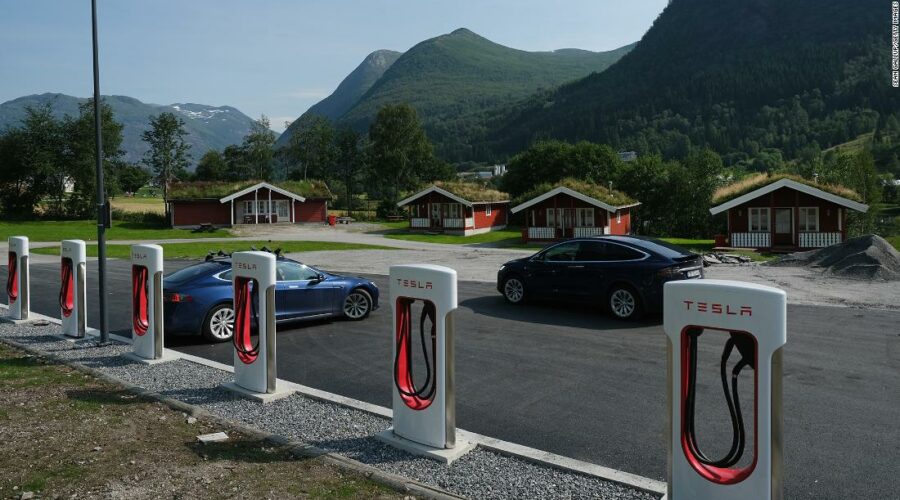 London (CNN Business)Battery electric vehicles accounted for more than half of all cars sold in Norway last year, putting the country way out in front in efforts to kill off the internal combustion engine. And Tesla (TSLA) lost its sales crown to the Volkswagen Group.

Norway is using huge tax incentives to help ensure that every new passenger car and van sold in the country by the end of 2025 is a zero-emission vehicle. Record electric vehicle sales in 2020 means the country is now ahead of schedule, according to Oyvind Solberg Thorsen, CEO of the Norwegian Road Federation (OFV).
The market share of electric cars in Norway increased to 54% in 2020 from 42% the previous year, according to data published by OFV on Tuesday. When hybrid vehicles are included, the share of electrified vehicles hit 83% last year. 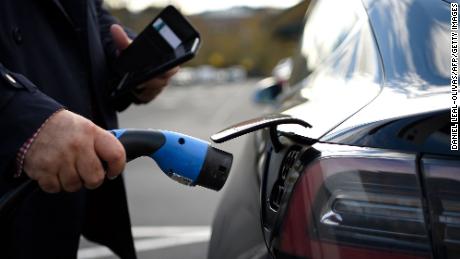 Petrol and diesel cars, which had a combined market share of 71% in 2015, now have just 17%.
Norway is the global leader in pushing polluting vehicles off the roads, and it appears to be gaining momentum, with battery electric vehicles accounting for two thirds of all sales during the month of December. Other countries are playing catch up. The United Kingdom said in November that it would ban the sale of new cars that run only on fossil fuels in 2030, five years earlier than previously planned. 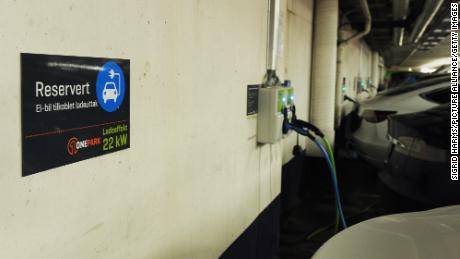 Carmakers have sought to use Norway as a testing ground for their electric ambitions. Volkswagen’s (VLKAF) luxury brand Audi was the market leader in 2020, according to OFV, selling 9,227 of its e-tron vehicles in the country. Tesla’s (TSLA) Model 3, the 2019 leader, was pushed into second place with 7,770 sales. Volkswagen’s ID.3 ranked third with 7,754 cars sold.
Norway, which is the largest crude oil producer in western Europe, has been using tax breaks to increase sales of electric cars for decades. Oil revenue helped build the country’s $1.3 trillion sovereign wealth fund, which is now embracing renewable energy and dumping oil and gas stocks.
The incentives make most electric vehicle models cheaper to buy than similar petrol models, according to the Norwegian Electric Vehicle Association. Buyers enjoy other incentives including use of bus lanes, and reduced fees on state ferries and toll roads.

05/01/2021 Business Comments Off on Demand for electric cars has grown slowly. But the tsunami is coming
World News 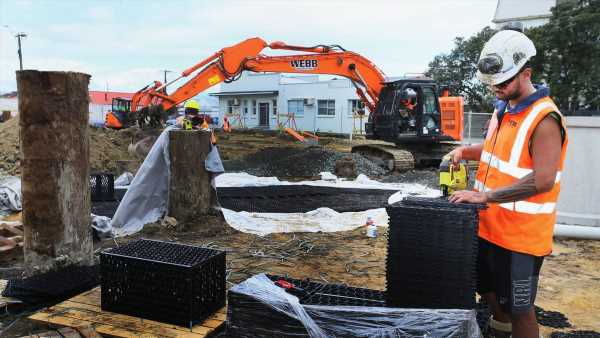