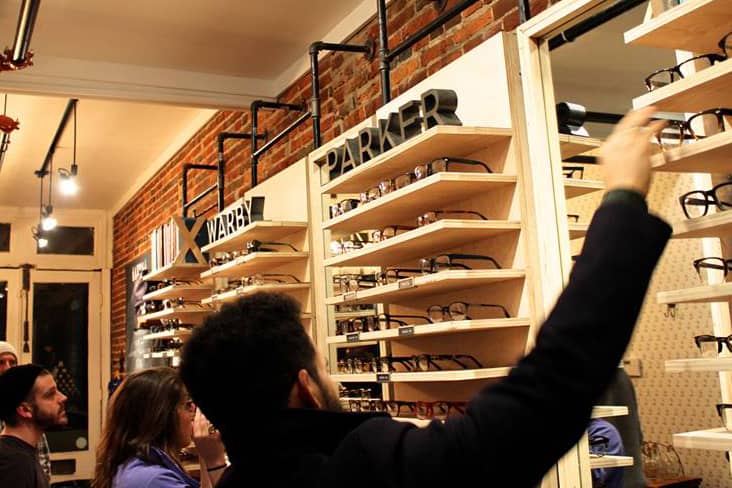 CNBC's Jim Cramer on Tuesday advised investors to be careful about buying shares of Warby Parker ahead of the eyeglass retailer's scheduled direct listing Wednesday.

"In a tough market where investors are starting to sour on new issues, I think you should steer clear of Warby Parker unless it falls below that [$40] reference price and you can get it in the $30s," the "Mad Money" host said. "Otherwise I recommend … waiting for a pullback to a lower level."

Cramer said he's a fan of Warby Parker as a company, suggesting it has "a great business model" of cutting out the middleman by making and selling its own glasses. While Warby Parker's initial focus was on e-commerce, the company has also been expanding its brick-and-mortar footprint, Cramer said, helping it appeal to consumers who would prefer to shop for frames in person.

"So far, the company's doing pretty well. In the first six months of the year, Warby Parker had 53% revenue growth, 60% gross margin. They're very close to turning a profit," Cramer said, adding the company is also projecting 25% revenue growth for next year.

"Putting it all together, Warber Parker's got solid financials, but there's nothing spectacular about the numbers — good story, not a great story," Cramer said.

Cramer also said he has some "real worries" about the company, including its projected valuation and whether there's a limit to how many people really want to buy glasses online. "If Warby Parker's less of an e-commerce disruptor and more of a low-cost glasses chain, I don't know. Call me unexcited," Cramer said.

"Their market share's still at less than 2%," added Cramer. "While management presents this as an opportunity because it means they have lots of room to grow, you've got to wonder if they'll be able to pull that off."

Investors also need to be careful about buying Warby Parker right away due to the broader market conditions, Cramer said. All three major U.S. equity indexes are solidly lower in the month of September.

"With Warby Parker, the biggest problem is timing. This is a market that's getting really tired of new public issues," Cramer said. "Today it savagely turned against all things growth — that's not the best environment for an up-and-coming glasses retailer to make its debut."