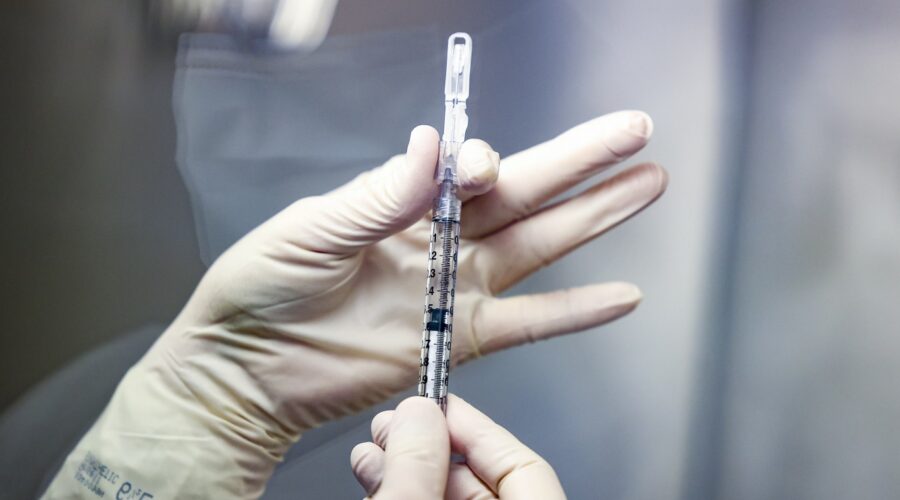 The unusually dangerous Delta variant of COVID-19 now causes almost all infections in America. It spreads much more rapidly from earlier variants.  Because of this, people in some parts of the nation, particularly where vaccination rates are low, face a high risk of rising cases, hospitalizations and deaths.

Before the Delta variant became widespread in the United States, there was a growing sense that the COVID-19 was under control and that cases and deaths would continue to fall as they had most weeks for months. However, the U.S. numbers remain staggeringly bad. Some 626,701 people have died in the United States, which is 15% of the global total. Total confirmed cases in America so far number 36,119,099, about 18% of the world number.

One reason the spread of the disease had slowed is a tremendous drive toward high vaccination levels. Sixty-eight percent of Americans over 18 have been vaccinated. In several states, that number is over 75%. Vaccine hesitancy and difficulty reaching areas with low population density have caused extremely poor rates in several states, particularly in the South. The figure in Alabama is only 43%, the worst in the nation.

Some epidemiologists and public health offices say that hospitalizations are the most critical measure of the spread and threat of COVID-19. According to a research paper published by the National Institutes of Health titled “Measure what matters: Counts of hospitalized patients are a better metric for health system capacity planning for a reopening” the analysts write:

Without using local hospitalization rates and the age distribution of positive patients, current models are likely to overestimate the resource burden of COVID-19. It is imperative that health systems start using these data to quantify effects of SIP (shelter-in-place) and aid reopening planning.

One way that experts measure COVID-19 data from state to state and county to county is per 100,000 people. It is the only way to compared locations with different population sizes. Based on this, the state with the highest number of hospitalizations per 100,000 in America is Florida at 52. That is up 116% in the last 14 days.

Click here to read COVID-19: These Are The States Fighting It Most Successfully.

07/08/2021 Business Comments Off on COVID-19: The State With The Most People In Hospitals
Markets