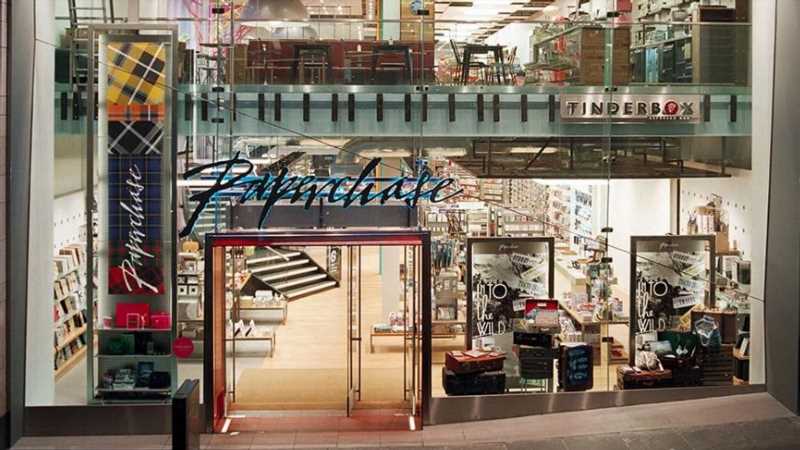 Paperchase is on the brink of collapsing into administration after sales were impacted by coronavirus restrictions, placing 1,500 jobs at risk.

The stationery chain, which has 127 stores and 46 concessions, confirmed it had filed a notice to appoint administrators from PwC.

Paperchase had undergone a so-called company voluntary arrangement (CVA) in March 2019 – before the COVID-19 crisis – in a bid to ease cost burdens on the business.

But it admitted on Tuesday that its recovery plan had been thwarted by restrictions last year in the run-up to Christmas, a season which usually accounts for 40% of annual revenue, as shoppers were reluctant to venture out.

A spokesman said: “The cumulative effects of lockdown 1.0, lockdown 2.0 – at the start of the Christmas shopping period – and now the current restrictions have put unbearable strain on retail businesses across the country.

“Paperchase is not immune despite our strong online trading.

“Out of lockdown we’ve traded well, but as the country faces further restrictions for some months to come, we have to find a sustainable future for Paperchase.

“We are working hard to find that solution and this NOI (Notice of Intent to appoint administrators) is a necessary part of this work. This is not the situation we wanted to be in.

“Our team has been fantastic throughout this year and we cannot thank them enough for their support.”

The company made the announcement just hours after Chancellor Rishi Sunak confirmed further financial aid for sectors of the economy, including retail, that have been worst hit by the pandemic. 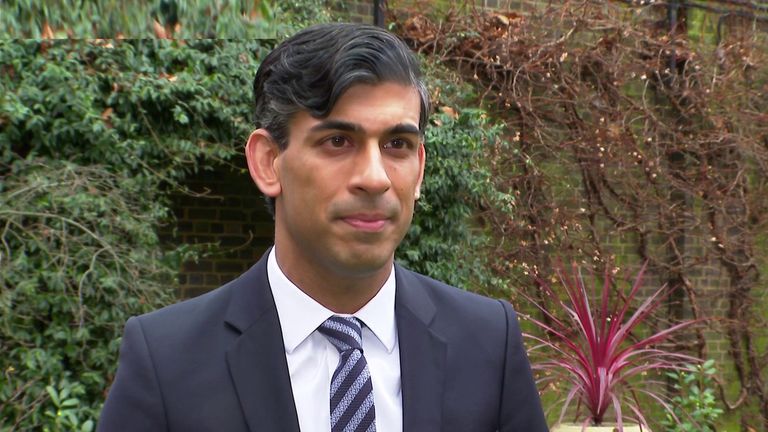 Business groups had demanded support from the Treasury in the wake of the announcements that England and Scotland were to enter renewed lockdowns, arguing that firms needed clarity on what was to be available.

They have warned that, while understandable on public health grounds, lockdowns risk a wave of corporate casualties through continued strain on cash flows.

A Sky News jobs tracker has shown retail to be among the worst hit to date – with Sir Philip Green’s Arcadia empire and Debenhams among the names to collapse before Christmas, though both are continuing to trade as buyers are sought. They employ 25,000 staff combined.

Only his Evans womenswear brand has been sold to date – for £23m.

05/01/2021 Business Comments Off on COVID-19: Paperchase on brink of collapsing into administration – putting 1,500 jobs at risk
World News 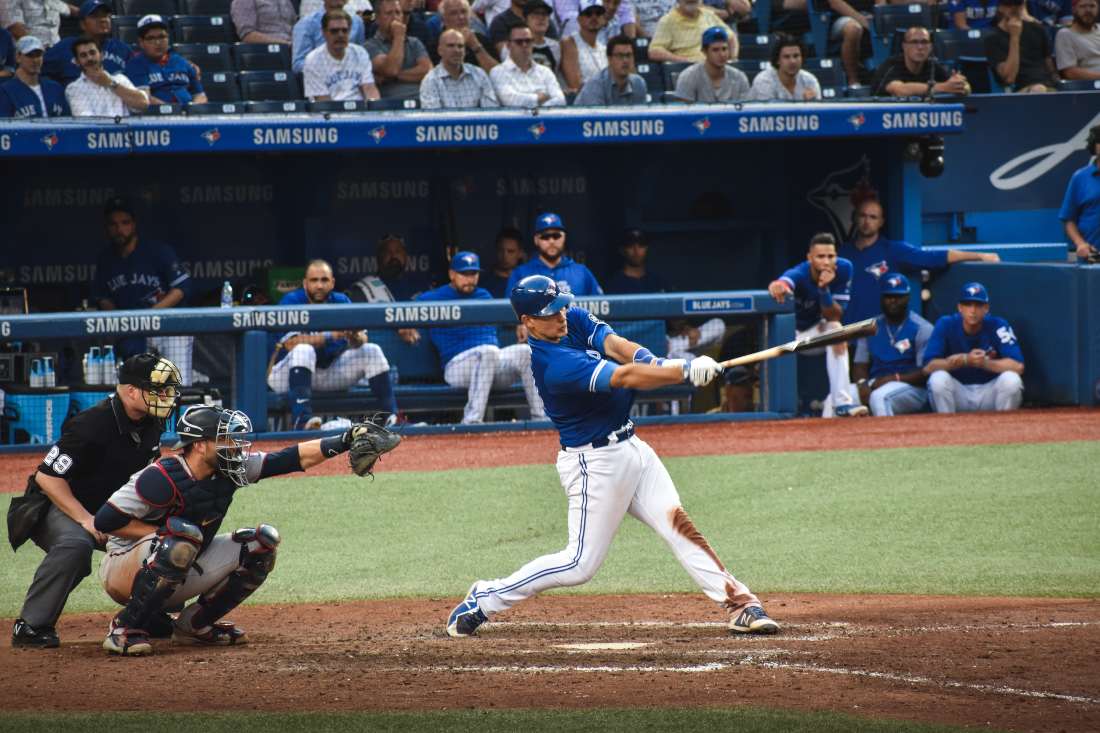