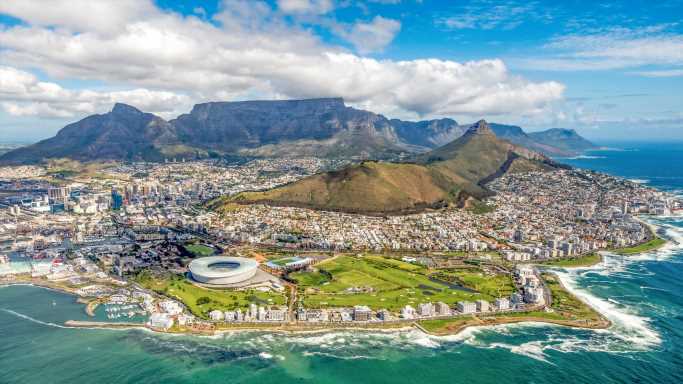 A recent United Nations report found that the vast majority of people around the world live in a country where income inequality is worsening — the richest residents have an increasingly large share of total wealth,  while the poorest residents have made smaller gains in wealth or none at all.

Inequality is not just an issue for those with lower income levels. The disparity results in slower economic growth for the country as a whole. While no country has a perfectly equal society or income distribution, some nations stand out as having particularly wide gulfs between their richest and poorest residents.

To determine the countries with the widest gaps between the rich and the poor, 24/7 Wall St. reviewed data on the Gini coefficient — a measure of income inequality based on the distribution of income across a population — for 218 countries using information from World Bank.

Nearly all of the countries with the widest income gaps are located either in South America or Africa. For a variety of reasons — including the lingering effects of many of these nations’ former status as colonies of wealthy countries — many countries on this list are governed by systems that unfairly favor those in power at the expense of most citizens. These countries tend to have relatively low incomes and small economies. These are the poorest countries in the world.

However, income inequality is not isolated to just low-income countries. The U.S. and other wealthy nations also have a fairly wide gap between the richest and poorest residents, and this issue tends to get worse during times of economic hardship. For instance, during the COVID-19 pandemic, while many hourly workers were furloughed or laid off, the wealthiest Americans added significantly to their personal fortunes. These are the billionaires that got richer during COVID.

Click here to see countries with the widest gaps between rich and poor.
Click here to read our detailed methodology.