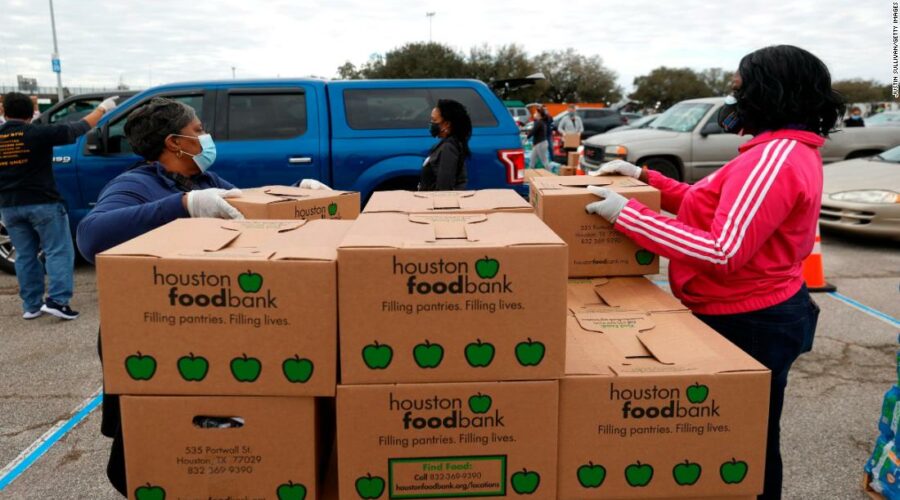 Mark Wolfe is an energy economist and serves as the executive director of the National Energy Assistance Directors’ Association (NEADA), representing the state directors of the Low Income Home Energy Assistance Program. He specializes in energy and housing affordability and related finance issues. The opinions expressed in this commentary are his own.

The pandemic has only made things worse for those at the bottom of the economic ladder. While families across the country have been hit hard by rising prices for many essential goods and services — especially for food, shelter, clothing and gasoline — those with the lowest incomes are being hit the hardest.

Prices have increased by 6.8% since November 2020, the highest annual rate in the last 39 years. While there has been some relief in gasoline and home energy prices over the last few weeks, prices for other goods and services are continuing to increase rapidly. And according to a recent Gallup poll, 71% of households with incomes of less than $40,000 are feeling financial hardship from inflation, while only 29% of families with incomes of more than $100,000 reported similar difficulties.

While there is no specific program to help low-income families adjust to high inflation, the Build Back Better bill, the large social welfare and energy bill being considered by Congress, is our best chance at helping low-income families deal with rising prices and the continuing economic pain associated with the pandemic.

Among the most important changes is that the bill would extend increases to the child tax credit that the American Rescue Plan put in place earlier this year. The loss of those funds, which currently expire at the end of the month, would be devastating to millions of low-income families and would make it much harder for them to address rising prices.
About 91% of families with incomes of less than $35,000, according to a recent analysis of Census Bureau data by the Center on Budget and Policy Priorities, have reported using their expanded child tax credit payments for basic expenses like food, clothing, housing and utilities. And 40% of these families used their payments to cover education costs, like schoolbooks and supplies, tuition and after-school programs.

While the Build Back Better bill would only extend the expanded child tax credit for one year for many families, it would still provide needed relief for Americans struggling with inflation and would set the stage for further extensions. It would also reduce child poverty in the country by about 40%. 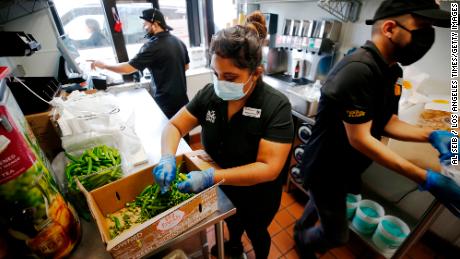 The bill includes other investments that would support low-income working families, including providing free pre-school for all 3- and 4-year-olds, and extending the expanded earned income tax credit for low-paid workers who are not raising children at home. The bill would also provide four weeks of paid family and medical leave, expand access to medical care, increase the number of housing vouchers, and raise the maximum Pell grant for low-income students.

We are increasingly becoming a nation of those who can handle economic uncertainty without sacrifice and those who cannot. Passing the Build Back Better bill would send a strong message to low-income working families that the government wants to help protect them from rising prices and sustain their ability to pay rent and go to the doctor.
Some might argue that the government can’t afford to provide these benefits. But the reality is we cannot afford to fail families who are suffering due to economic factors that are out of their control.
Source: Read Full Article 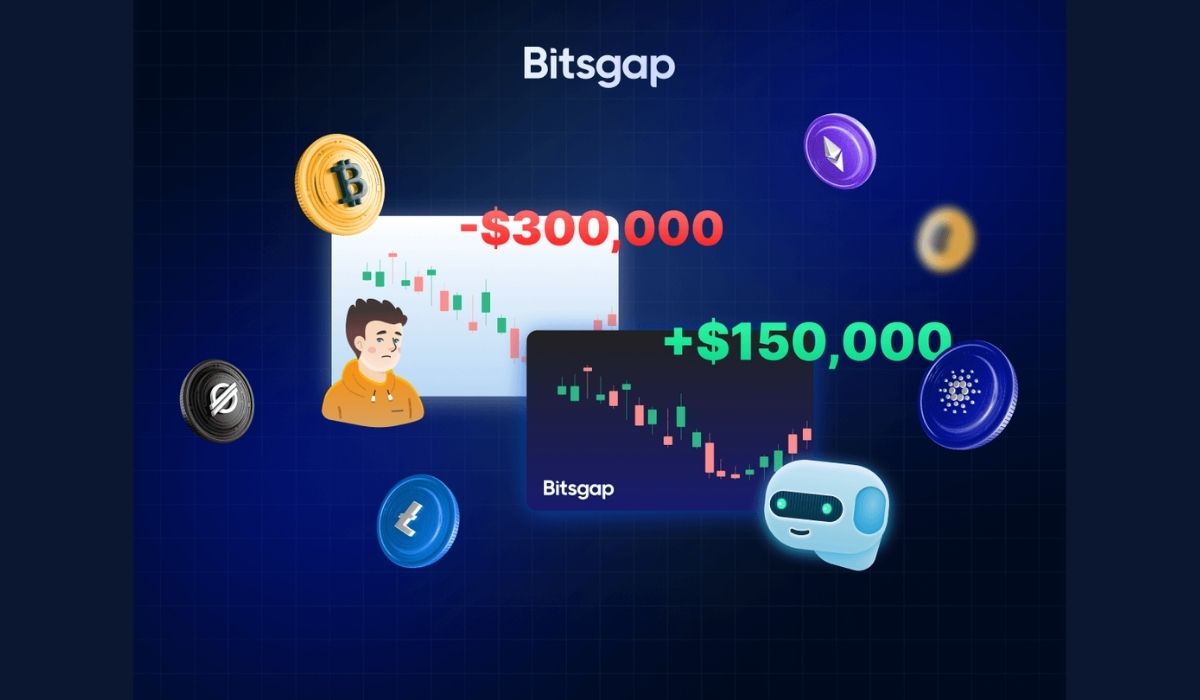