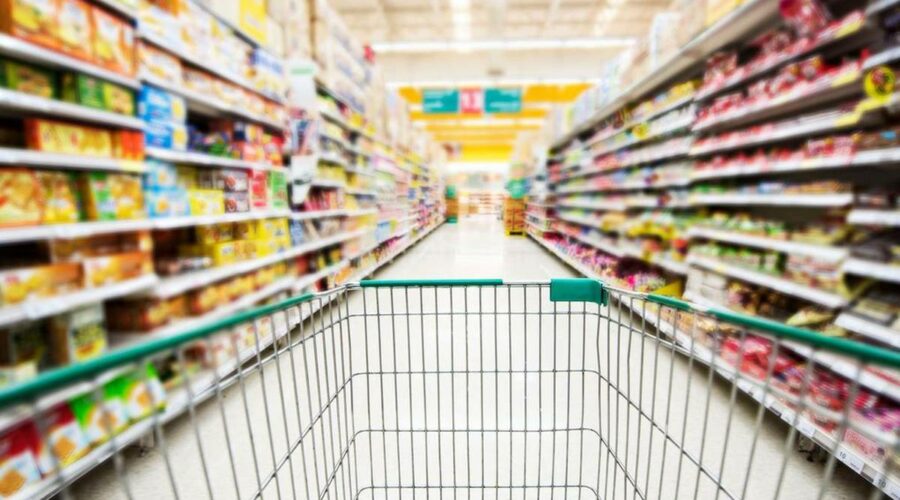 New Zealand will get the clearest look at the inner workings of the supermarket giants on Thursday when the Commerce Commission releases its draft report into the level of competition across a $22 billion sector.

Shortly after the election, Commerce and Consumer Affairs Minister David Clark announced the competition watchdog would undertake a market study into supermarkets to determine “whether the sector is as competitive as it could be”.

The market study is the second of its type under new powers to compel companies to provide detailed financial information, following an examination into petrol companies ordered by Prime Minister Jacinda Ardern in 2018.

For months, the Wellington-based competition watchdog has been receiving evidence and interviewing witnesses, sometimes under oath.

The study will be released at 8:30am, followed by a press conference. You can watch it live here.

Like many industries in New Zealand, it is a sector dominated by two companies. Foodstuffs, which counts New World, Pak n Save and Four Square among its subsidiaries, and Australian-owned Woolworths, the owner of Countdown.

The market study is set to take around 12 months but even the draft report is likely to run to hundreds of pages and make recommendations to improve competition levels.

Multiple parties are speculating that among its recommendations would be a binding code of conduct for supermarkets to adhere to, the regulator could urge the government to consider requiring a break-up of some parts of the sector.

The study has been a long time coming. In 2014, Shane Jones, then a Labour MP, used Parliamentary privilege to assert that Countdown was treating many of its suppliers poorly.

Katherine Rich, the former National MP and long time chief executive of the Food and Grocery Council has been providing materials to the commission including research that suggests most suppliers believe the supermarket groups engage in anti-competitive behaviour.

This week, Rich launched a stinging attack targeting Foodstuffs’ North Island business, claiming that even on the eve of the draft report, its members were facing the threat of having their products removed from shelves as part of negotiating tactics, demands for a “display fee” which did not promise any actual prominence or contribution to staff wages.

Foodstuffs were “either not reading the political environment or dismissing government concerns which led [Clark] to call for the Study,” Rich wrote on her LinkedIn page.

Foodstuffs did not respond to a request for comment on the claims.