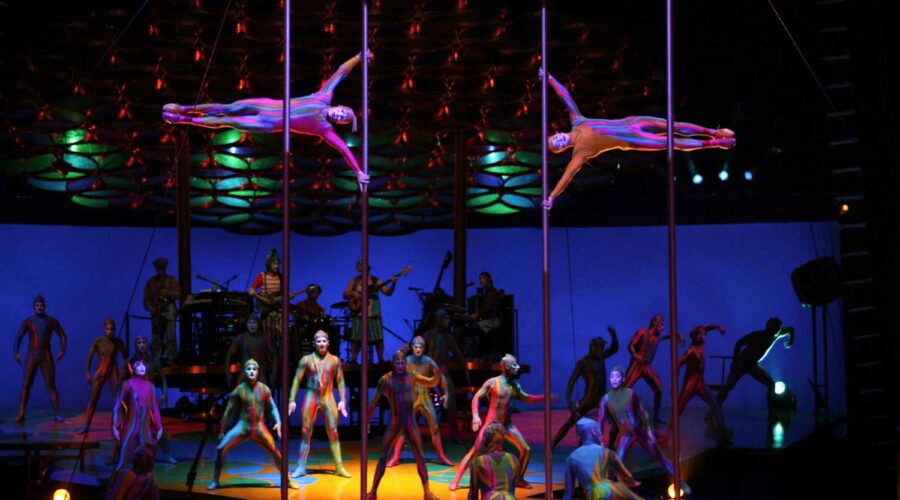 With live entertainment bookings on the rise as more Americans get vaccinated and states ease coronavirus restrictions, Cirque du Soleil Entertainment CEO Daniel Lamarre told CNBC that there is a huge jump in ticket sales for the company's upcoming shows.

"Every day we sell the double-digit number of tickets that we used to sell on normal days," Lamarre said on CNBC's "Squawk on the Street" on Tuesday.

Cirque du Soleil will open internationally in markets that are highly vaccinated and will vaccinate all cast and crew members, Lamarre said.

The company stayed in touch with about 95% of its former artists and plans to rehire them as shows resume.

"They are willing to come back and start over again," Lamarre said.

The company also expanded its digital presence during the pandemic and developed a platform called CirqueConnect that it plans to continue to grow in the future.

"We have reached out to 62 million viewers around the world," Lamarre said. "What it says is that there is a market for us outside of just live entertainment."