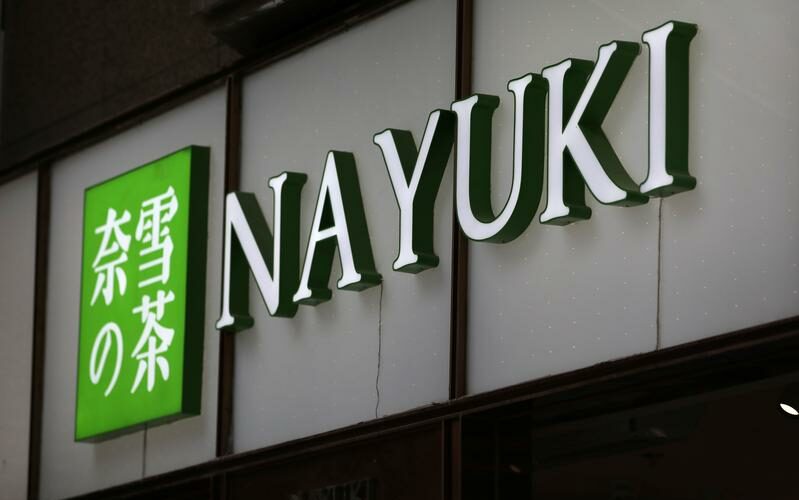 BEIJING (Reuters) – Chinese teahouse company Nayuki Holdings said on Wednesday inspections by regulators of its stores had unearthed no food safety violations as described in a Xinhua report and that it was not fined or penalised.

Nayuki, which sells drinks such as fruit teas topped with cheese foam, became the latest company to attract the attention of regulators in China following state media reports.

State news agency Xinhua reported on Monday that some of Nayuki’s stores had cockroaches and staff there used rotten fruit to make drinks. It listed two Nayuki stores in Beijing as guilty of the violations.

Following the report, the southern province of Guangdong said in a statement on Tuesday it held talks with Nayuki on the matter.

Nayuki said in a statement on Wednesday regulatory officials from different cities had made hygiene checks on 186 of its total 603 teahouses across China but found no issues as described by the Xinhua report.

The chain also said it had not been subject to any fines or penalties by regulators. It added that it has set up a task force to investigate food safety issues and that the two Beijing teahouses listed in the media report have suspended operations to facilitate the investigation.

Sweeping moves by Chinese regulators against the property, education and technology sectors in recent months have spooked investors globally and raised concerns that other industries could be vulnerable.