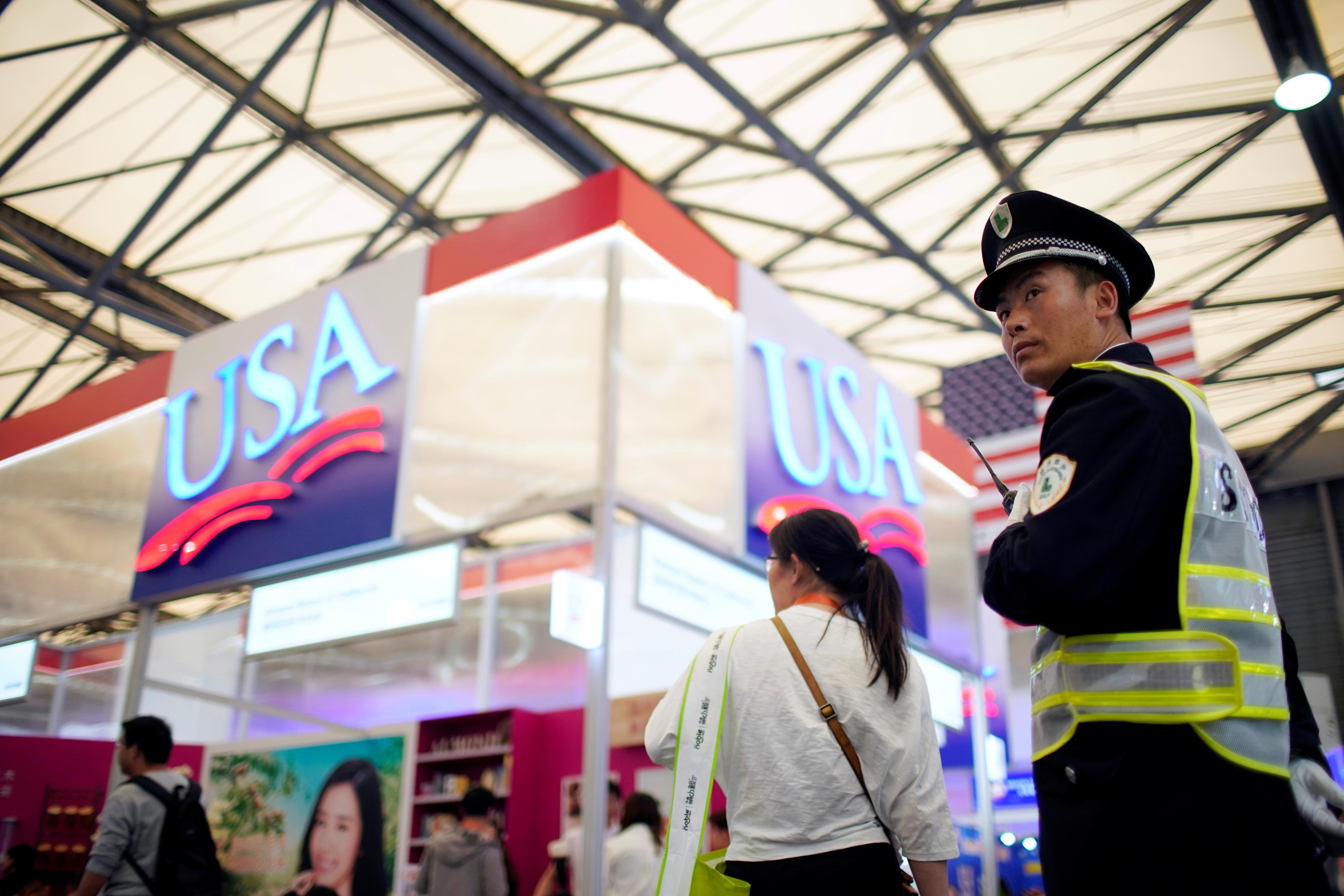 BEIJING (Reuters) – China’s Foreign Ministry said on Wednesday the United States was defining the two countries’ dispute over trade as a trade war, and China was only taking action in self-defense.

Ministry spokesman Geng Shuang made the comments at a daily news briefing in Beijing.

15/05/2019 Business Comments Off on China says it is only taking actions in self defense in U.S. trade dispute
World News

Ethereum Rallies Above $220 And Likely To Continue Higher To $240