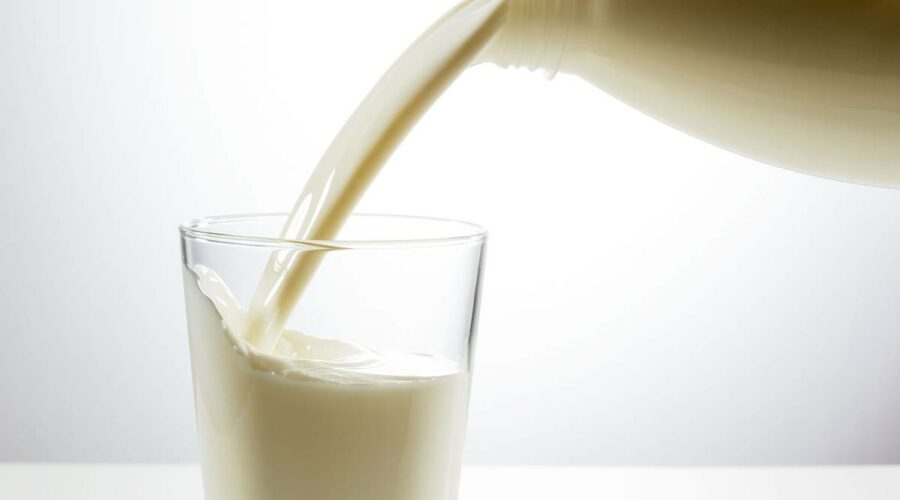 Ratings agency S&P Global says healthy demand for milk and other dairy products is pushing up the cost of raw milk in China.

As a result, suppliers will increase imports of milk products, and acquisitions of upstream suppliers will remain a theme in the People’s Republic, it said.

Higher demand was fuelling a merger and acquisition boom just as Fonterra looks to dispose of the remains of its China dairy farm investments.

“We also expect beverage firms to recover from Covid disruptions and return to mid-single-digit sales growth from 2021 onward,” she said in a report.

S&P has revised its forecast for annual dairy price increases in China over 2021-22 to between 2 and 7 per cent, from zero to 5 per cent previously.

“This is in view of higher consumer demand owing to rising health awareness in the post-pandemic era,” Chang said.

By S&P’s estimates, the mainland dairy industry will grow sales at 4 to 7 per cent annually over the next five years, primarily driven by rising dairy consumption as China gets wealthier.

The key risks for the sector were food safety, fierce competition, and expanding balance sheets stemming from higher capital investments.

“Producers can manage raw material cost fluctuations and limited disruptions by the pandemic.

“This underpins our stable outlook for the sector,” Chang said.

S&P said the rating “headroom”, though ample, would decrease in 2021 and recover in 2022 as expansion needs would be followed by growth in earnings before interest, tax, depreciation and amortisation.

“We assume narrowing financial buffers for Inner Mongolia Yili Industrial Group and China Mengniu Dairy due to capital spending and merger and acquisitions needs, but we expect both issuers to maintain leverage ratios within downgrade triggers over 2021-22,” said the report.

Despite China’s goal of increasing domestic supply, the country would remain a net importer.

Branding power and product innovation also support margins for leading Chinese branded dairy firms, as demonstrated by margin recovery in the first half, despite the initial impact from rising raw milk prices.

“Industry leaders (Yili and Mengniu) are likely to expand sales at 10-15 per cent over the next 18-24 months and gain market share from regional players, thanks to their good brand equity, strong distribution network and better control of dairy sources,” S&P said.

“We believe Mengniu is better positioned to capitalise on growing categories in low-temperature products and fresh milk and cheese.”

Fresh milk demand is rising and can only be locally supplied, which is fuelling a merger and acquisition boom.

More than RMB13billion ($2.8 billion) worth of deals were announced in the past 18 months as leading dairy firms seek to secure downstream supply.

China’s top 10 farms supply about 20 per cent of raw milk in the nation, and the largest player about 5 per cent.

Among the top 12 farms in China, 11 were controlled by downstream brands. Yili and Mengniu control an estimated 15 per cent of local dairy sources.

Higher investment would be needed to capture growth.

“Higher demand and quests for dairy sources has increased capital expenditures and M&A, especially for Yili and Mengniu.

“By contrast, Fonterra is on track to reduce leverage to around three times as it re-focuses on its core function of processing and selling New Zealand milk, divesting non-core assets and reducing capex,” the agency said.

Last October, Fonterra agreed to sell its China farms for a total of $555m.

Separately, Fonterra agreed to sell its 85 per cent interest in its Hangu farm to Beijing Sanyuan Venture Capital Co for $42m.

This week, Fonterra said it had decided to undertake a sales process for its joint venturefarms in China.

As with Fonterra’s own China farms, the decision to sell was in line with the Co-op’s strategy to focus on New Zealand milk.