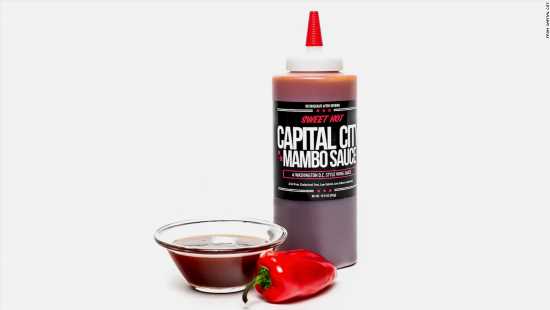 Beginning Monday, customers in Washington, Atlanta and Dallas can add “Sweet Hot Capital City” mambo sauce to their orders for a limited time. The chain describes the flavor as “sweet, spicy and tangy,” and one that “perfectly compliments” its fried chicken. 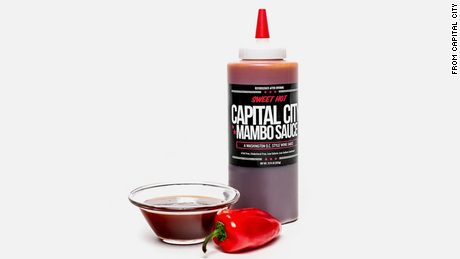 DC residents will likely recognize the mambo sauce, made by family-owned local business Capital City, because it’s “found at nearly every carryout restaurant” in the city, KFC said in a press release. The sauce has been around since the 1950s and is “synonymous with Black DC food culture,” the chain added.

Capital City is owned by Arsha Jones, who is Black. She developed the sauce recipe and founded the company in 2011 with her late husband Charles, after the couple moved to the DC suburbs in Maryland and discovered mambo sauce was hard to find. 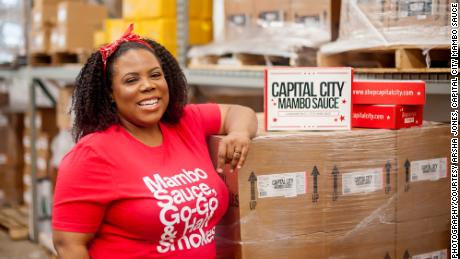 KFC said it hopes to “introduce more customers to the District’s iconic sauce and bring new flavors to a national audience.” If the test is well received, the sauce could be added to menus nationwide.

13/12/2021 Business Comments Off on Chicken sandwiches are big business. See them all
Markets