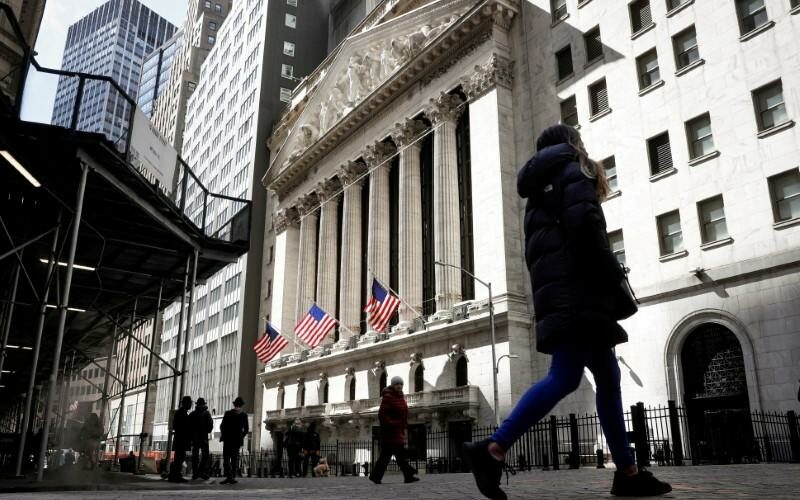 (Reuters) – The abundance of cheap corporate debt is pushing investors who typically buy the debt of U.S. companies in financial distress to invest instead in providing financing to companies that are shunned by banks and don’t have any other way to borrow money.

Distressed debt investors snap up the debt of a company with the expectation that a potential bankruptcy would give them ownership of that company. The financial downturn brought about by the COVID-19 pandemic could have resulted in a tidal wave of such opportunities.

Instead, the U.S. government and Federal Reserve flooded the market with liquidity, from government assistance programs to buying financial assets. This added to cheap money that was already available thanks to the Fed’s near-zero interest rates.

Rajay Bagaria, president at Wasserstein Debt Opportunities, said distressed debt accounts for only 0.9% of the U.S. high yield bond universe currently, adding that there were very few opportunities in the sector.

According to Fitch data, the trailing 12-month default rate of U.S. leveraged loans dropped to 1.4% at the end of July, the lowest in 25 months.

Fitch expects the default rate to be at 1.5% at the end of this year.

“The old days of distressed debt where I buy something like at 60 or 70 cents on the dollar, take it through restructuring, put some more money into it and sell it for two to three times, that’s not happening right now,” said Mark Jenkins, head of global credit at Carlyle Group Inc.

As a result, distressed debt investors have resorted to providing rescue financing to companies in badly-hit sectors such as real estate, airlines, and event management. They are also extending credit to companies looking to shore up their balance sheet in the face of growing consumer demand.

U.S. distressed debt funds raised $12.4 billion in the first seven months of this year, down 60% from $31.1 billion raised in the same period last year. Funds targeting direct lending investments raised $28 billion, up from $27 billion collected a year ago, according to financial data provider Preqin.

More private equity firms are replacing banks as lenders to companies, especially those in the mid-market with up to $500 million in revenues. For now, distressed investors are hopeful government economic support programs will wear off soon, pushing companies to begin scrambling for financing to pay off outstanding debt with near-term maturities.

“There are companies whose cashflow will not increase to the level that will allow them to refinance their debt. They really won’t be able to hide,” said Victor Khosla, founder and chief investment officer at Strategic Value Partners, a distressed-focused firm with $15 billion in assets under management.