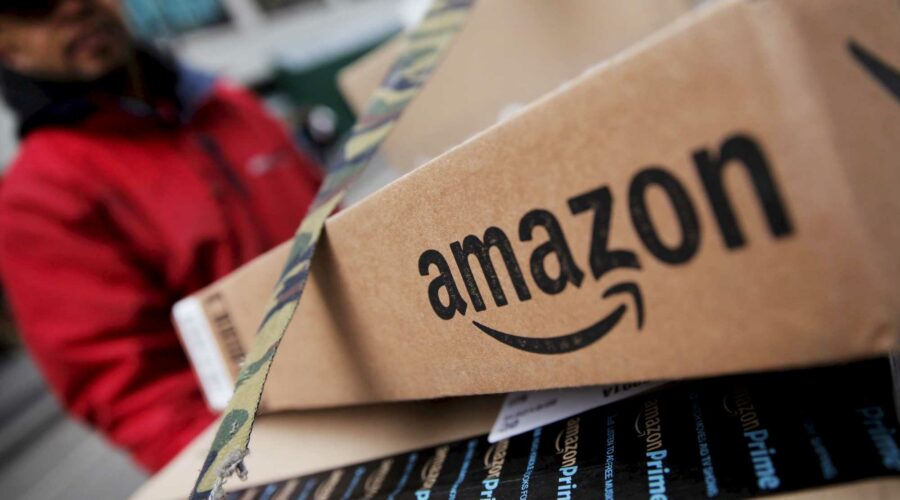 The "Mad Money" host said Boroden believes if the stock can hold above its recent low set on Dec. 3, then it will be primed to resume its long-term move higher. However, if Amazon shares end up falling below that support level, Boroden thinks it could "get worse," Cramer said.

Amazon's stock, which is down 4% over the past month, has not yet flashed a buy signal in Boroden's eyes, Cramer said. But she was encouraged by what she saw earlier this month, when a batch of Fibonacci timing cycles appeared on Amazon's chart, Cramer said.

Boroden is an expert on Fibonacci strategy, which is used by technical analysts and traces its roots to the numerical sequence identified in the 13th century by the Italian mathematician Leonardo Fibonacci.

"Whenever [Boroden] gets a cluster of these things, it's often a sign that a stock is about to change course, which is exactly what happened to Amazon," Cramer said.

"Boroden wants to see Amazon do something else before she's willing to go bullish. She's looking for a buy trigger, and her favorite buy trigger involves a particular moving average crossover," Cramer explained.

"Unfortunately, we still aren't there yet, but her Fibonacci timing cycles suggest that the stock could potentially bottom sometime in the next couple of days — possibly it already did earlier today," Cramer said.

If that happens and Boroden is able to give a full endorsement of Amazon, Cramer said, the technician believes the stock could rally just below $3,900 per share. It closed Tuesday's session down 0.28% at $3,381.83.

"If the stock fails to hold its support — meaning if it closes down more than a few points below where it's currently trading — then it does ruin the whole bull thesis," Cramer said. "In fact, if Amazon pulls back a bit more from these levels, Boroden says you need to expect substantially more downside."

Sign up now for the CNBC Investing Club to follow Jim Cramer's every move in the market. Disclosure: Cramer's charitable trust owns shares of Amazon.