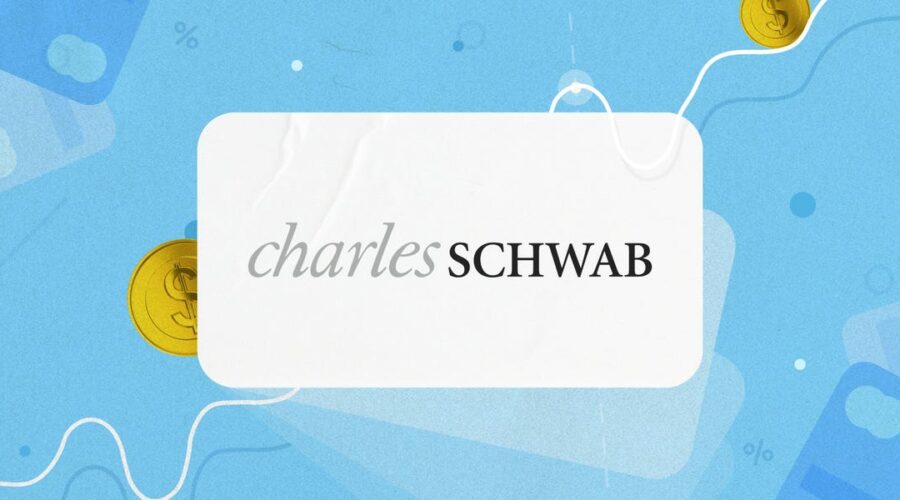 Personal Finance Insider writes about products, strategies, and tips to help you make smart decisions with your money. We may receive a small commission from our partners, like American Express, but our reporting and recommendations are always independent and objective.

Charles Schwab Bank is the banking operation of Charles Schwab Co., which is primarily known for its investment accounts. Charles Schwab has 345 locations around the US, but because branches are mostly in major cities and in-person agents specialize in investments, you'll probably end up doing most of your banking online or through the app.

Should you use Charles Schwab Bank?

The bottom line: Charles Schwab is a strong bank for travelers, but if you're looking for high interest rates, you're better off with another online bank. 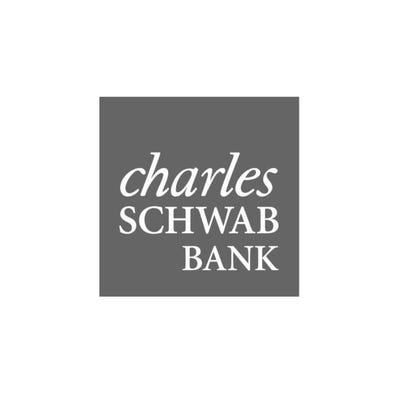 It's also rare for savings accounts to come with an ATM card. Not only will Charles Schwab send you a debit card when you open an Schwab Bank High Yield Investor Savings® Account, but the bank reimburses 100% of ATM fees charged by ATM operators. The bank will not charge a foreign transaction fee if you use this debit card abroad.

The result is a wide variety of CD options. For example, if you opened a CD with your regular bank, you'd be limited to its term lengths, rates, early withdrawal penalties, and minimum deposit requirement. By going through a third party like Charles Schwab, you can choose from an assortment of CDs at different banks while only dealing with Schwab, which makes things easier if that's where you're already banking or investing.

Charles Schwab is primarily known for its investment services, but it also offers banking products.

There are 345 Charles Schwab locations across major US cities, and although you may be able to talk with a representative about your bank accounts, the branch locations are mainly for investment services, not banking services. You can do all your banking online, though, and the bank's mobile app has received 4.8 out of 5 stars in the Apple store, and 4.4 stars in the Google Play store.

Charles Schwab pays low rates on its accounts, but the bank may be a good option for people who want to bank and invest with the same company, or for frequent travelers. Charles Schwab doesn't have an ATM network, so it offers unlimited refunds for ATM fees worldwide, and it doesn't charge foreign transaction fees.

Charles Schwab also stands out from other brick-and-mortar banks in that it doesn't require an opening deposit or minimum account balance, and it doesn't charge monthly fees. However, other online banks typically come without fees or minimum balances, and they pay higher rates on your savings.

Charles Schwab has received an A+ in trustworthiness from the Better Business Bureau. A strong BBB rating signifies the company is transparent in how it handles business, responds effectively to customer complaints, and is honest in its advertising.

Not all national banks have good scores from the BBB. For example, Wells Fargo has an F, possibly due to its history of predatory lending to BIPOC customers and creating fake accounts.

Charles Schwab doesn't have any recent public scandals, though, so you may feel secure about keeping your money with the company.

We've compared Charles Schwab to two other banks that a) offer bank accounts and investments, and b) are considered online banks but still have some branch locations: HSBC and Capital One.

HSBC is a bank with physical branch locations, and HSBC Direct is its online operation. HSBC accounts pay similar rates to what Charles Schwab offers, but if you open an online-only account through HSBC Direct, you'll earn significantly higher rates.

You can also open investment accounts through HSBC, but the company hasn't built its identity around investments, as Charles Schwab has.

Unlike Charles Schwab, HSBC has an ATM network — but it doesn't reimburse out-of-network ATM fees, and it charges foreign transaction fees. If you travel frequently, Charles Schwab might be the better fit.

Capital One has some physical branch locations, and Capital One 360 is its online operation. Capital One pays higher rates than Charles Schwab, and it offers investment accounts.

Similar to HSBC, Capital One has an ATM network, but it doesn't reimburse fees. Capital One doesn't charge a foreign transaction fee for its 360 accounts, but it does charge a fee for non-360 accounts. If you travel frequently, you still may want to go with Charles Schwab, since it reimburses ATM fees all over the world. But if you value a high rate on your savings, you'll probably like Capital One. 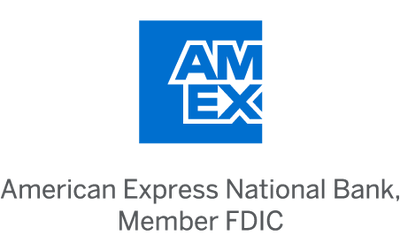 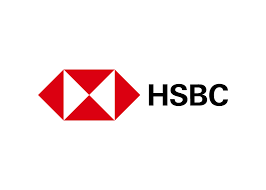 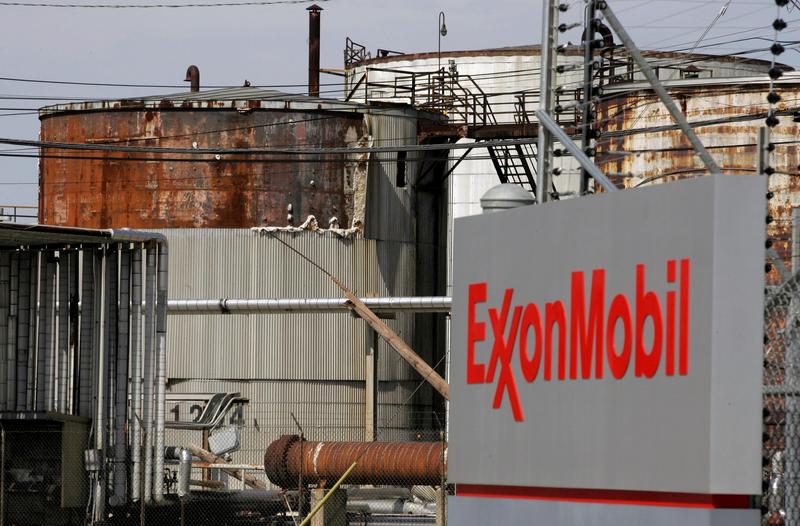 Exxon names Ubben, Angelakis to board amid investor pressure for change

'Clubs are not benefactors': Why you could face a total loss with fan bonds 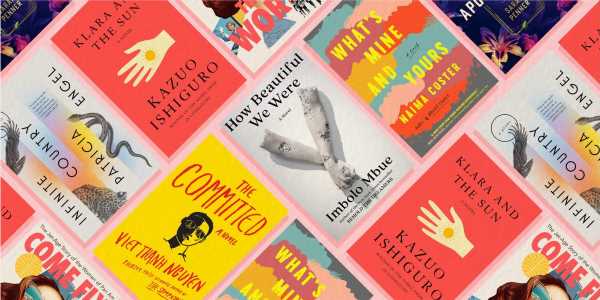 The best books of March 2021, according to Amazon's editors