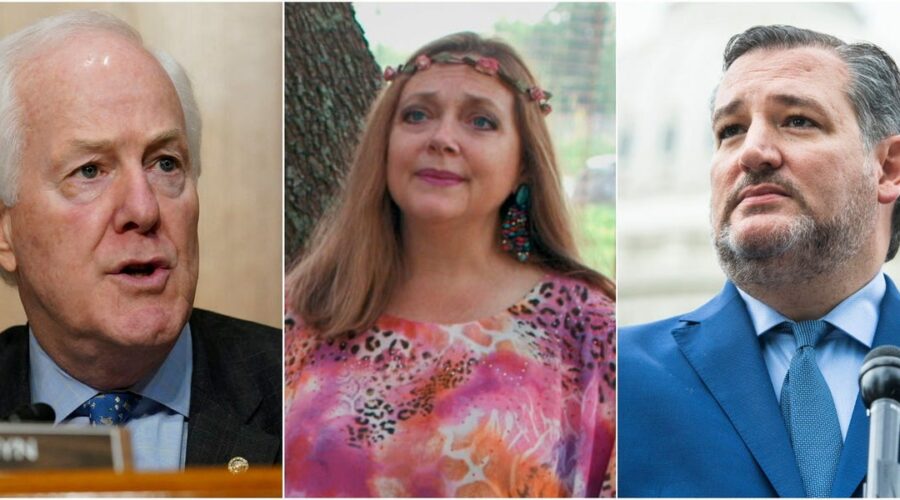 Carole Baskin in a Wednesday morning appearance on CNN called out Texas senators Ted Cruz and John Cornyn for their lack of support for a bill she says would’ve prevented a chaotic situation Sunday involving a loose tiger in Texas.

“If this had passed last year, this wouldn’t have happened this time,” Baskin said during an appearance on CNN’s “New Day.”

A tiger had been reported loose in a suburb of West Houston over the weekend, something Baskin claimed was becoming “commonplace in Texas.”

Residents contacted police when they saw the full-sized Bengal tiger taking a stroll down their street.

When police showed up, the tiger’s owner, 26-year-old Victor Hugo Cuevas, placed the tiger in his vehicle and sped away after a standoff with police, police said. Cuevas was arrested Monday and charged with a felony count of evading arrest.

Police have not yet been able to locate the tiger, they said.

Baskin noted that the Big Cat Public Safety Act passed the House last year but was never brought up for a vote in the Senate. The bill revises requirements about trading big cats, including tigers, lions, leopards, cheetah, jaguar, and cougars.

“I really hope that Sens. Cruz and Cornyn will sign on to the Big Cat Public Safety Act,” Baskin said.

12/05/2021 Business Comments Off on Carole Baskin blamed Sens. Ted Cruz and John Cornyn for a tiger that got loose in Texas
Markets