Neil Simon’s Plaza Suite couldn’t seem better suited to the long-in-coming stage-taking of real-life couple Matthew Broderick and Sarah Jessica Parker. What better way for two actors who got their early starts in the theater – she as a young star of Annie, he in Simon’s Brighton Beach Memoirs and Biloxi Blues – than a vintage Broadway comedy with multiple roles for its leading man and woman?

Toss in the fact that Simon’s triptych of comic scenarios offers Parker the chance to break free of the melodramatic leanings of And Just Like That and gives Broderick a comfy stretch before his upcoming Netflix drama about the opioid crisis.

A comfortable fit, no? Maybe too comfortable. More than anything else, Plaza Suite, opening tonight at the Hudson Theatre, provides one of Broadway’s most loved couples the chance to share the stage in a slick, amiable setting that asks just enough of its stars to successfully woo an audience primed for love. Directed by John Benjamin Hickey with a clear reverence for Simon and the theatrical era in which his 1968 comedy titillated matinee audiences, this new Plaza Suite feels mostly like an exercise in nostalgia – for a couple we’ve watched grow up, for a Broadway that demands little, and for the late playwright whose contributions to popular culture go far beyond this mid-level effort.

The three acts – playlets, really – that make up Plaza Suite – are connected by place and, a bit more roughly, theme: all occur within Room 719 of the New York’s luxurious Plaza Hotel, circa 1968-69 – and each spins a tale of romance in varying stages of decay, hope or delusion. Long before lesser entertainments swiped the concept – what was Love, American Style but Plaza Suite, stretched out? – Simon’s play must have seemed daring, or just daring enough, with its forays into infidelity, faded love and mid-life sexuality.

Today, daring is not a word we can couple with Plaza Suite, but there are other ways to praise both the play and this production, even aside from its charming stars. John Lee Beatty has designed an absolutely gorgeous recreation of that hotel of dreams, and costume designer Jane Greenwood outfits the cast in lovely and, when necessary, witty, period attire.

In the first, and most substantial, playlet “Visitor From Mamaroneck,” Parker and Broderick play a wealthy Westchester County couple spending a weekend at the Plaza on – though not necessarily because of – a wedding anniversary that is either their 23rd or 24th. Like so much else in the lives of Karen and Sam Nash, the anniversary is a matter of disagreement, as much in its specific date as in the emotions it engenders. For Karen, the anniversary, and this brief get-away, offers the hope of reliving a happier time and perhaps inspiring a renewal. For the grouchy and deeply unhappy Sam, it’s little more than an opportunity to catch up on some office work, and, as we soon discover, maybe not even that. There’s a secretary waiting back at the office, you see…

“Mamaroneck” is Parker’s moment, playing a character who knows more than she lets on but hopes against hope that she doesn’t know as much as she suspects. Though Broderick does the stifled, suffering mid-life crisis well, it’s Parker’s portrayal of a woman terrified of what’s to come (even as she displays flashes of the strength that will get her through) that makes Plaza Suite‘s strongest emotional impact. 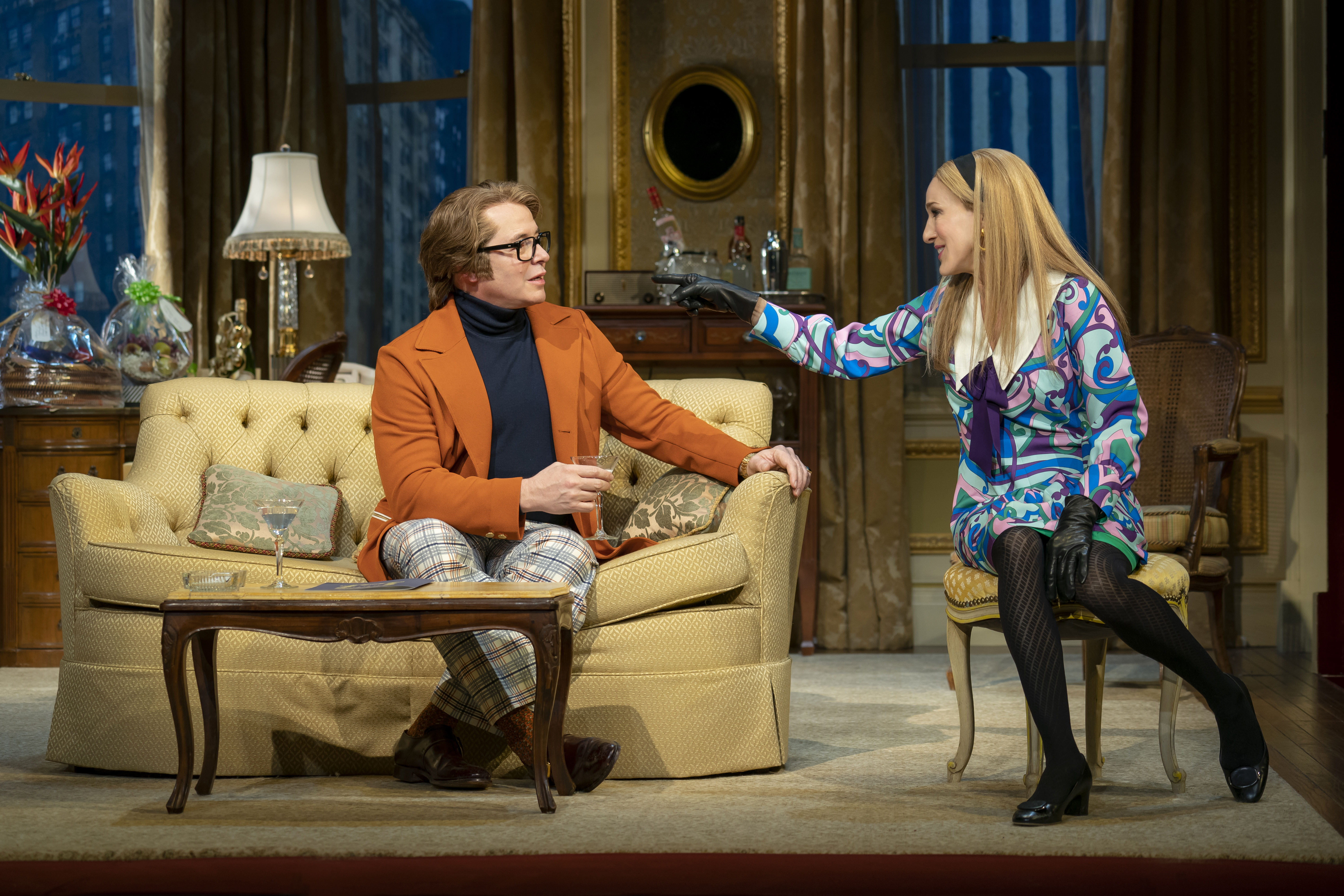 The second playlet – “Visitor From Hollywood” – is by far the weakest, designed, it might seem, as a humorous palate cleanser, its one-joke premise stranding the cast with little but overdone funny voices and silly walks. “Visitor From Hollywood” has Broderick as Jersey boy-made-good Jesse Kiplinger, a big-time movie producer who has invited his high school sweetheart Muriel Tate for a mid-day snack – or something – in Room 719. Muriel is, in Jesse’s newly cynical view, the “uncorrupted” girl of his youth, a New Jersey mother and wife unspoiled by the treacheries of Hollywood. Muriel, on the other hand, is besotted by her old beau entirely because of his Hollywood success, forever pleading for tidbits about Mia and Frank, Liza and all the rest. The brief “Visitor From Hollywood” presents love – or, at least, infatuation – as mutual delusion, a pat equation played too broadly for any real impact. Even the otherwise fine costumes seem too Halloween ’60s, she all Paisley and straightened hair, he made up like a cross between Austin Powers and Robert Evans. 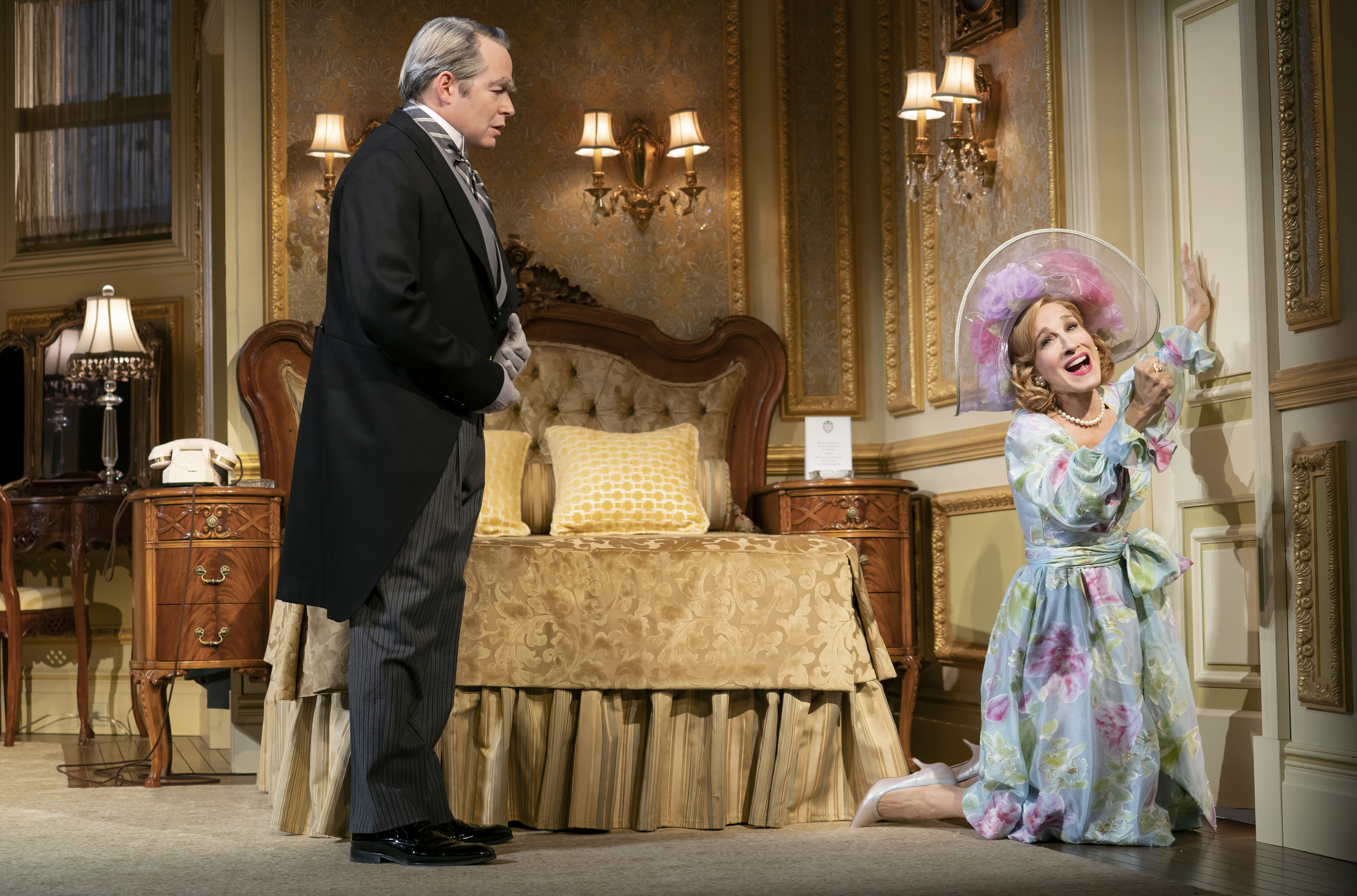 Better is “Visitor From Forest Hills,” in which Broderick and Parker play the panicked, exasperated mother and father of a cold-feet bride who’s locked herself in the bathroom as hundreds of guests, a groom, and thousands of dollars of wedding stuff awaits downstairs. This familiar trope of countless sitcoms gets more than it deserves from Parker and, especially, Broderick, who pull out all the comic stops as they plead, cajole, bellow and threaten their unseen-till-the-end daughter. Simon was always at his best in these scenes that combine broad comedy, fury and exasperation – think The Odd Couple, or The Sunshine Boys – using the heightened emotions of the situation to allow his characters the opportunity to express the bits and pieces of their relationships usually left unsaid. “Forest Hills” is no different – Norma and Roy Hubley might seem the type of long-married couple who have settled into a life of amiable bickering, but Room 719 has a way of showing things in a new light.

In small supporting roles, Molly Ransom (so good in the recent Off Broadway play Prayer for the French Republic) makes a strong impression as the first-act secretary (she reappears, very briefly, as the reluctant bride at the end). Danny Bolero plays a Plaza Hotel waiter, and, at the reviewed performance, understudy Cesar J. Rosado filled in as the here-and-gone groom.

Hickey, the acclaimed actor making his Broadway directing debut here, knows how to get the most from his cast, though there are occasional moments when a heavier hand might have kept both Broderick and Parker from some of the sillier shtick. The director might even have been wise to take a stronger approach with Neil Simon himself: There are stretches when Plaza Suite drags just enough to allow time for drifting minds to wonder what a worthier project could do for these ever-likable stars. 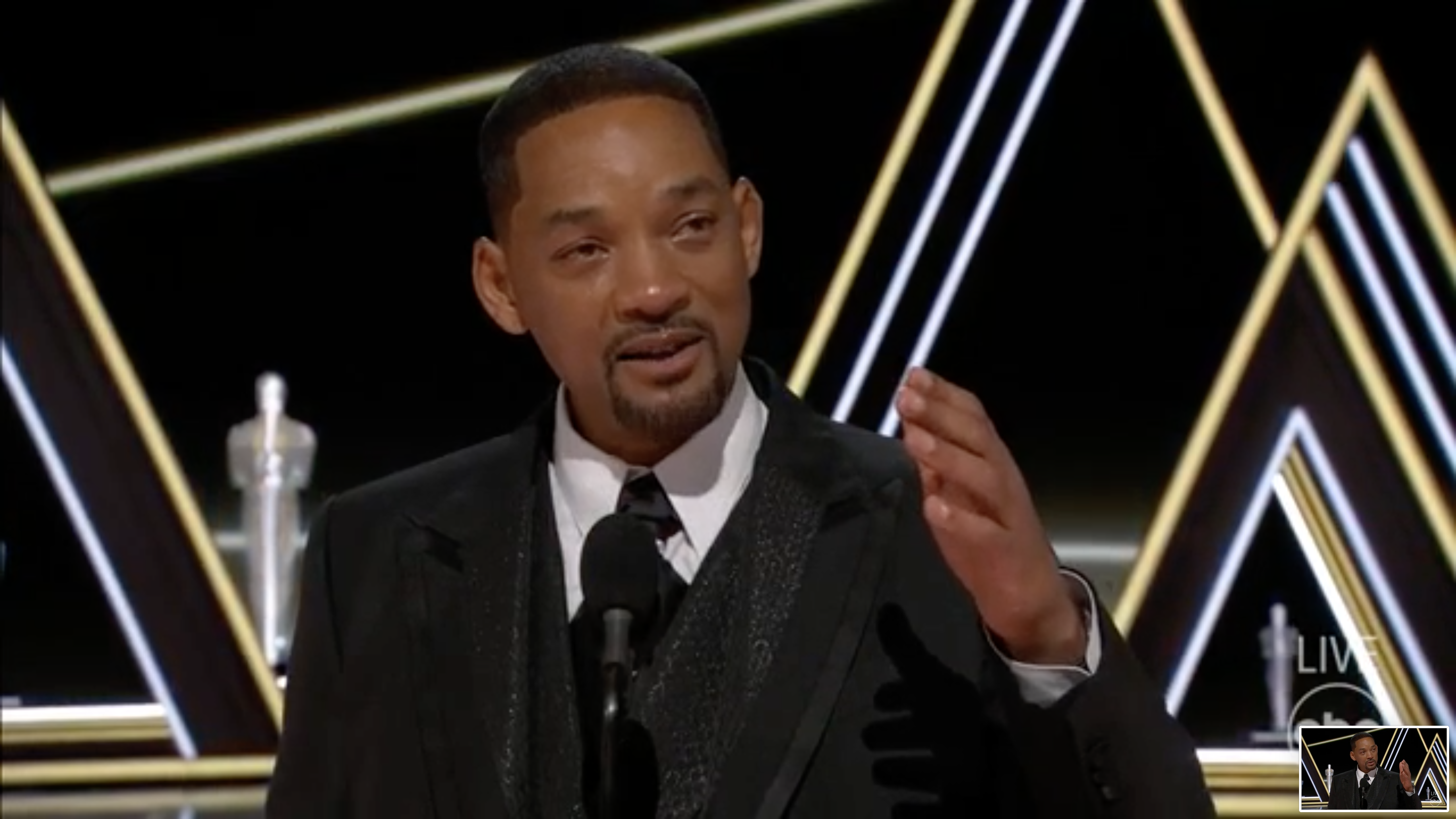 Best And Worst From A Memorable Oscars: Beyoncé, The Pat-Down & Well, You Know 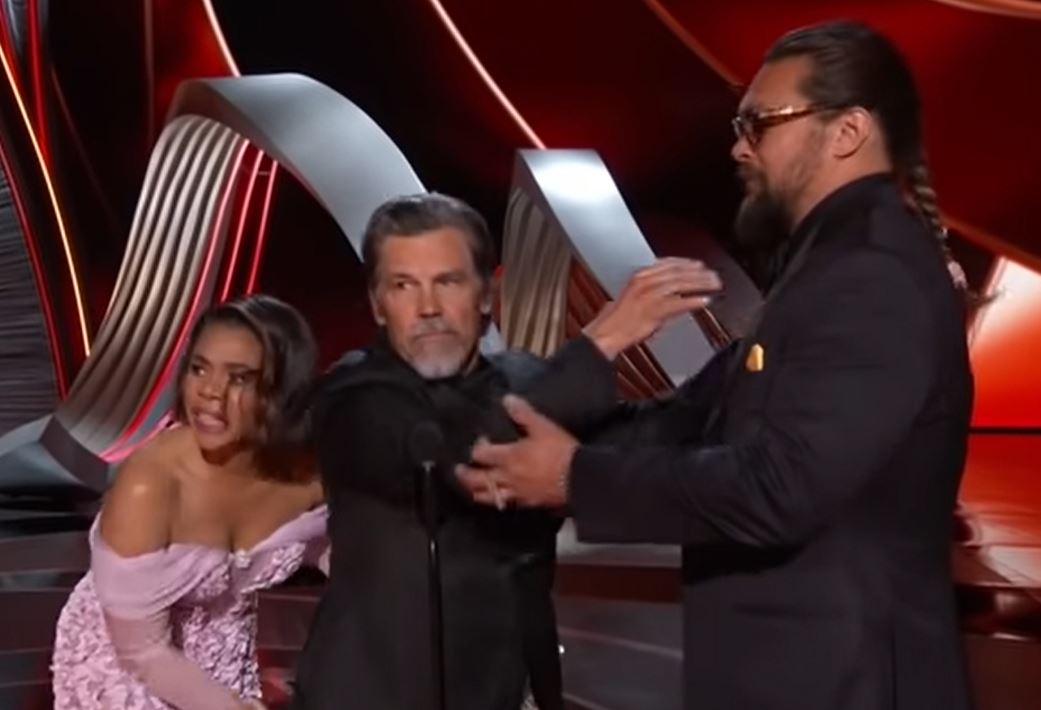