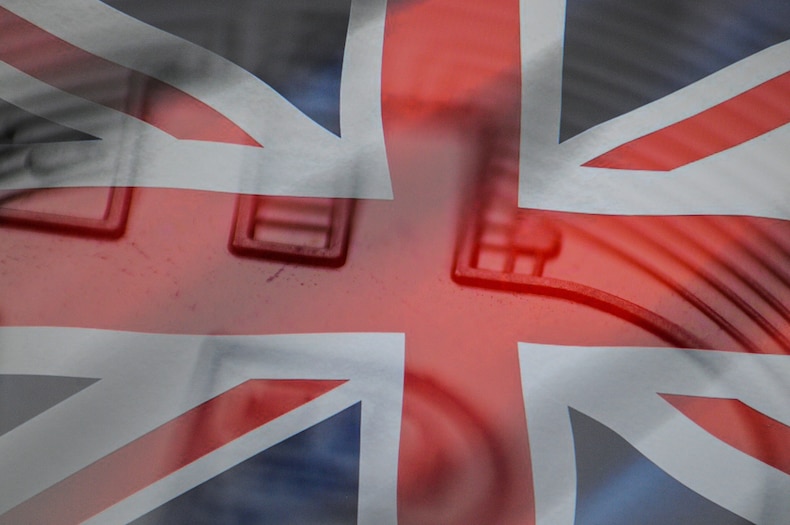 The Bank of England is going to look more closely at launching its own digital currency, although it is still to make a decision on whether to introduce one.

The BoE on Monday released a discussion paper seeking response to its thoughts on a central-bank digital currency, which it put forward last year, as it believes it should "at the very least, be carefully studying CBDCs," it said.

"The Bank of England has not made a decision on whether to introduce CBDC, but is committed to engaging widely on the benefits, risks and practicalities of doing so," it said in a statement. "The Bank now intends to deepen its exploration of CBDC."

CBDCs are effectively cryptocurrencies that are pegged to a national currency and controlled by the central bank. They operate as "stablecoins" – a digital token whose value is pegged to an underlying asset. The key difference between a stablecoin and a CBDC is the former is controlled by a private-sector entity.

Interest in digital currencies among central banks is picking up, as investors big and small jump onto the cryptocurrency bandwagon. Virtually every cryptocurrency, from bitcoin to ether, has hit record highs this year.

China is already running trials of its digital yuan, while the Federal Reserve plans to release a discussion paper in the coming weeks about its thoughts on digital payments. Jon Cunliffe, the BoE's deputy governor, said last month it was "probable" the central bank would launch its own digital currency, which market watchers have nicknamed "Britcoin".

"A CBDC could contribute to a more resilient, innovative and competitive payment system, but it would also raise significant questions for the economy and financial system," Cunliffe said in Monday's statement.

"The Bank has not yet made a decision on whether to introduce a CBDC. Were it to do so, any CBDC would complement, rather than replace, banknotes," he added.

In its paper, the BoE laid out a scenario to illustrate what might be the demand for alternative means of payment. Under its model, it estimates 20% of all UK retail deposits will be in new forms of digital money.

The central bank plans to join forces with the UK's finance ministry, the Treasury, to explore the public-policy issues around a CBDC, in order to look more closely into the potential launch of a digital currency. Any CBDC could only be harnessed if it is widely used and easily accessible to a broad range of groups in society, it said.

In addition to respecting users' privacy, any CBDC would comply with the rules around money laundering or financing crime that exist for current digital payment systems.

Crucially, any CBDC should not interfere with the BoE's ability to manage monetary policy and ensure financial stability. "For example, the Bank will carefully consider any risks associated with the outflow of deposits from the commercial banking sector," the BoE said in the paper.

The central bank stressed in the paper that it supports efforts to improve payments in the UK, where these are safe, viable and well understood.

"A CBDC should only be introduced if it adds sufficient value and delivers net benefits, and if launched, should be designed to co-exist with other payments innovations. When exploring CBDC, the Bank will also give full recognition to the potential of private sector alternatives to deliver the outcomes sought," it said.