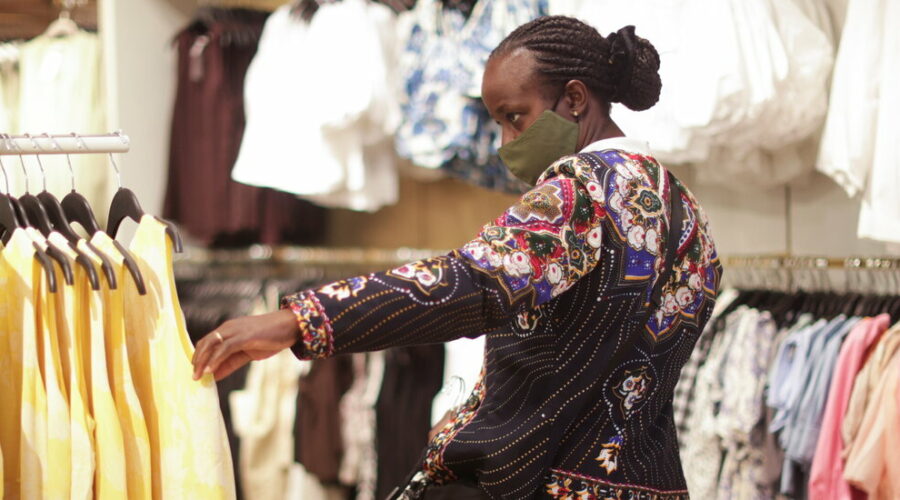 The British economy almost stalled in July, even as most of the final pandemic restrictions were lifted. The services sector, which had been the engine of the economic recovery this year, ground to a halt as the Delta variant spread across the country, forcing people to stay home and consumer spending to decline.

Gross domestic product increased by 0.1 percent in July from the previous month, according to the first estimate by the Office for National Statistics, a slower expansion than most analysts had expected. Although Britain eked out a sixth consecutive month of gains, the pace was considerably slower.

The main reason the economy grew at all was the reopening of an oil field after planned maintenance. Services and manufacturing output were flat and construction contracted for a fourth month.

Output from the service industry, which include shops, restaurants and hotels, fell for the first time since January, the statistics agency said, primarily because of a decline in retail sales. These services are still nearly 7 percent below their prepandemic level. In the overall services sector, the return of music festivals and other large events in July wasn’t enough to offset declines in advertising, real estate and elsewhere.

At the same time, manufacturing was hampered by a struggle to fill vacancies and construction companies were waylaid by price increases and scarce materials such as steel and lumber.

The economy was still 2.1 percent below its prepandemic size in July and could struggle to fully recover as shortages of staff and products weigh on economic activity.

“Making up that last G.D.P. ‘lost’ portion of output will be the hard bit as the early gains from the reopening have been largely exhausted,” analysts at the Royal Bank of Canada wrote in a note.

The Bank of England expects the economy to return to its prepandemic size this year, but the shape of the recovery has changed. The central bank said last month that faster growth in the second quarter would be offset by a slowdown in the third quarter.

Since then, the central bankers have been paying close attention to supply chain disruptions and their impact on inflation. Because of the persistence of the virus, the central bank still hasn’t seen the rebalancing of demand toward services (such as travel and office catering), and away from goods (like cars and work-from-home equipment) that it expected, Andrew Bailey, the Bank of England governor, told British lawmakers this week.

And so, the global demand for goods was pushing commodity prices higher, like oil and metals, he said.

Policymakers expected supply bottlenecks to eventually be resolved as the pandemic comes to an end, but Mr. Bailey said he was more concerned about how long the mismatches in the labor market would go on. Businesses across nearly every sector have complained about not being able to fill positions, even though unemployment has risen and many people are still furloughed from their jobs.

“At the moment, we’re seeing some leveling off of the recovery,” Mr. Bailey said on Wednesday.