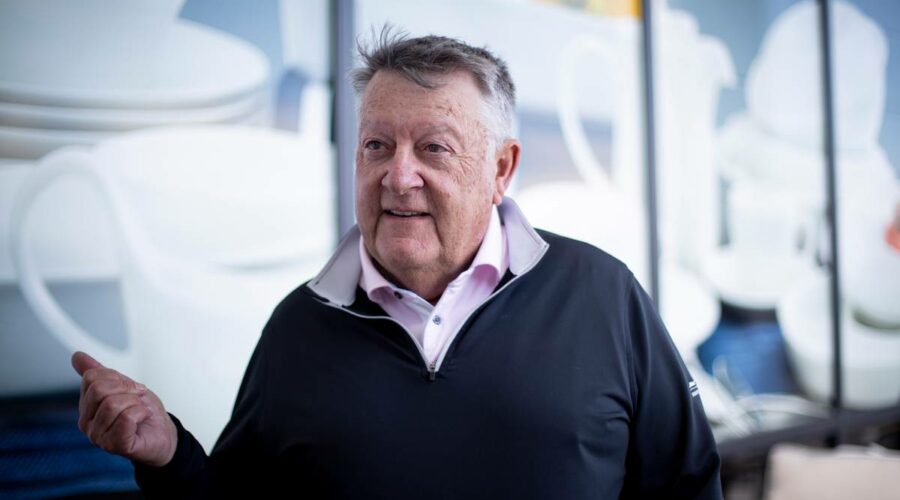 Homeware and sporting goods retailer Briscoe Group is forecasting a half-year net profit of $46 million, up 64 per cent, following a boost in sales for the 26 weeks to August.

Briscoe today reported unaudited sales of $358.4m for the first half, up 22.58 per cent, on the $292.4m for the same period a year ago, which was impacted by Covid-19 lockdown measures.

The group’s homeware segment increased sales by 20.77 per cent during this period and the sporting goods segment, which included Rebel Sport, by 25.66 per cent.

Its online sales in this first half increased by about 16 per cent compared to just under 11 per cent two years ago.

Briscoe Groupis listed on the NZX and the ASX.

Group managing director Rod Duke said the directors expected to release the half-year profit results in September 14 this year, including a declaration of an interim dividend.

The report also noted after the severe impact of Covid-19 lockdown during the first quarter of 2020 with 50 days of store closures, the second quarter saw a rebound effect.

“Second quarter was positively impacted by the unprecedented increased post-lockdown demand which continued for the remainder of the year,” the report showed.

“Under this more normalised comparison, the group’s half-year sales increased by 18.30 per cent, with the first quarter increasing by 14.94 per cent and then strengthening to an increase of 21.61 per cent for the second quarter,” he said.

Duke said the team had done significant work which resulted in a very healthy inventory position at half-year.

Duke said while this result showed “fantastic achievement” for the group, it was still too early to forecast the result for the full year.

“The board intends to provide some full-year guidance as part of the group’s half-year results announcement,” he said.

“Last year’s second half had significant benefit from the continued ‘pent-up’ demand post-lockdown and also included an additional week as a result of the Group realigning its financial and calendar year-ends,” he said.