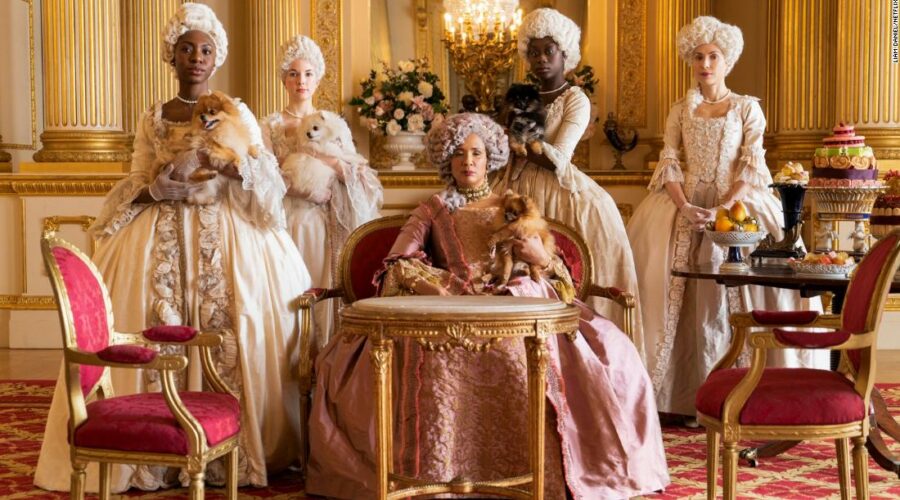 New York (CNN Business)Americans want more diversity on TV, and they’re increasingly finding more of it on streaming platforms such as Netflix and Disney+ than on cable, according to a new Nielsen study.

In the ratings company’s first-ever TV diversity and inclusion report, Nielsen examined the 2019 on-screen cast demographics for the 100 most popular, first-run shows in the United States on broadcast, cable and streaming platforms.
Audiences from all demographic groups preferred shows with more diverse casting, Nielsen researchers found, echoing similar findings from earlier studies — including a 2018 UCLA Hollywood diversity report. The study ranked media platforms based on the top 10 recurring cast members on each of their top 100 shows, excluding sports, movies and animation.

“There’s broad appeal for diverse content, not just from the communities that are being represented, but from others who are looking to really learn or be exposed to different cultures,” Charlene Polite Corley, vice president of diverse insights and partnerships at Nielsen, told CNN Business. 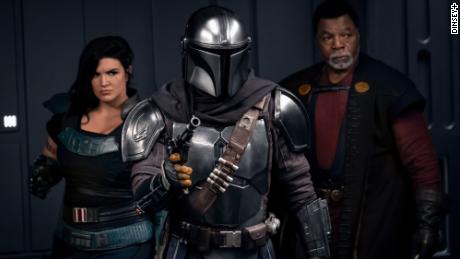 The Nielsen study found that White, non-Hispanic actors make up 81.2% of all recurring characters on broadcast, cable and streaming programs combined.

Black recurring actors were most frequently seen on broadcast TV shows where they took up 24.7% of screen time. Streaming shows, where Black actors were on screen 18.9% of the time, weren’t far behind. Black Americans make up about 13% of the US population.
The inclusion report revealed that the widest assortment of shows starring people of color was found on streaming platforms. Streaming shows offered either the highest or the second highest rate of representation for recurring characters who are Black, Latino, Asian, Middle Eastern or Native American.
Representation for Latinx, who make up 18% of the US population, was the lowest among racial and ethnic groups. But the highest share of recurring Latinx cast members was found on streaming platforms, where Latinx actors were on screen 10.1% of the time. Streaming platforms also had the highest rate of representation for recurring women characters (48.9%) and LGBTQ characters (8.3%).
“[Streaming] programming represents several identity groups well, helping us understand why more diverse audiences are subscribing to streaming services than the general population,” the study’s authors wrote. 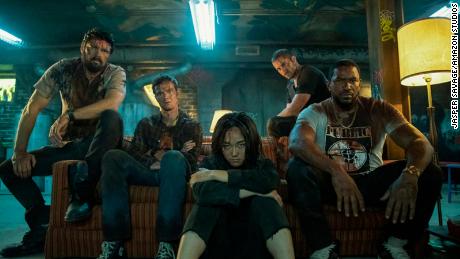 Cable ranked lowest for representation of Black, Latinx, Asian, Middle Eastern and Native American actors.
“Nearly one-third of the content on cable doesn’t have parity representation of people of color, women or LGBTQ talent,” the study’s authors wrote. “The cable industry has the greatest opportunity to increase parity in on-screen portrayals of many diverse populations.”
Corley said older Black and Latinx viewers are still more likely to watch cable or broadcast TV, but younger audiences of all races are turning to streaming platforms at higher rates for a variety of reasons, including content diversity.

Shows such as “Bridgerton” on Netflix, “The Mandalorian” on Disney+ and Amazon Prime’s “The Boys,” which all prominently feature actors of color and women in starring roles, have received rave reviews from critics and audiences.
“There’s a longstanding habit of viewing traditional television,” Corley said. “What streaming is offering is some additional complement to the choice that [viewers] have, especially if they want to be seen.”
Source: Read Full Article