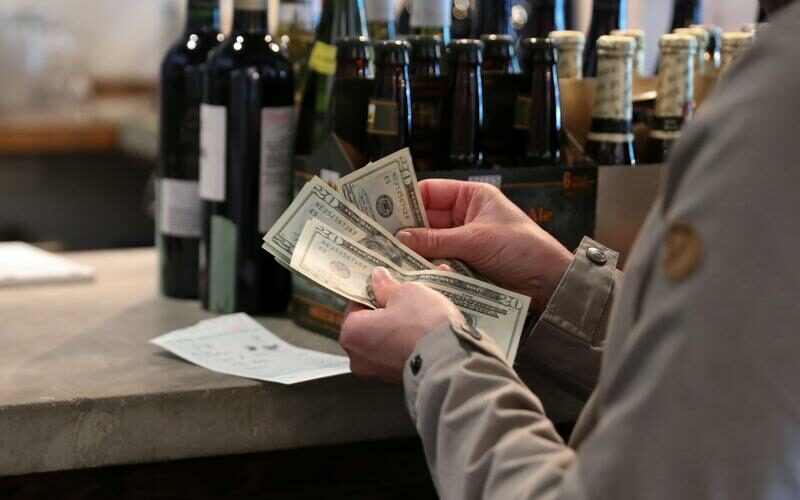 “I would say that (a 75-basis-point rate hike) is a low probability outcome given what I expect will happen in the economy over the next three to four months,” Bostic told Reuters during an interview on Twitter Spaces.

Trucking companies are no longer turning down business, as they were earlier, and shipping bottlenecks are easing, he said.

Meanwhile, Bostic said he sees as yet unrealized downside risks to demand from the war in Ukraine and simply as households react to high inflation by potentially pulling back on spending.

“I am going to stay open to the possibility that those sorts of adjustments will work in concert with our policy movements and get us to a place where inflation is approaching our policy … target at a faster rate than maybe some of my colleagues are projecting,” Bostic said. “In which case we will not need to do nearly as much.”

The Fed last week raised its target for overnight bank-to-bank lending by a half a percentage point to 0.75%-1%.

“That’s very aggressive by historic standards,” Bostic said. “I’m hopeful that will actually do the job in terms of really taking the reins and wrestling inflation closer to our target.”

09/05/2022 Business Comments Off on Bostic says inflation may cool faster, leaving less for Fed to do
Markets