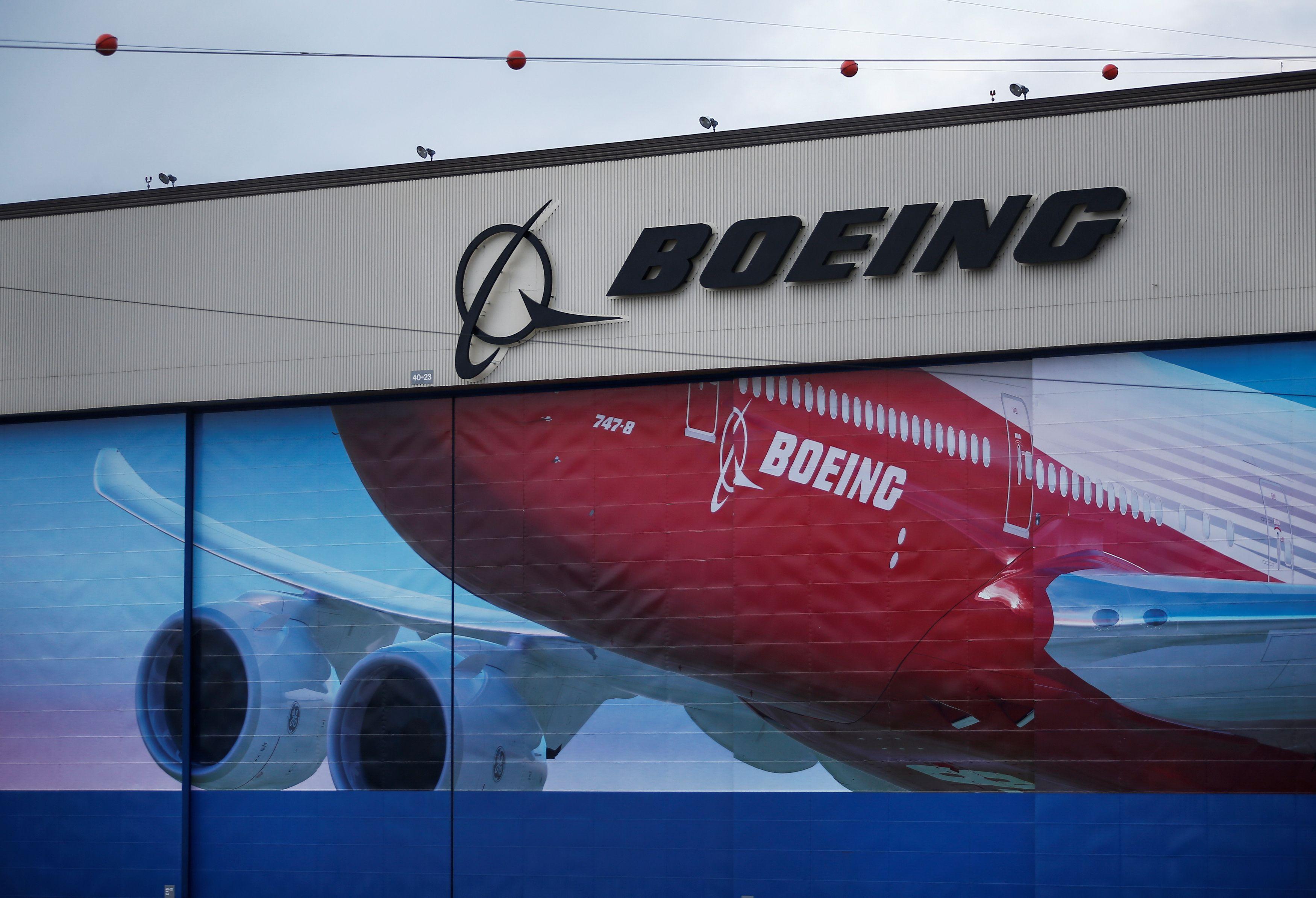 (Reuters) – U.S. planemaker Boeing Co (BA.N) said it has agreed to a tentative deal with its engineers’ union to extend its labor contract by another four years.

Under the agreement, an incentive plan for employees will be raised to 5% of eligible earnings from 3.85%, the company said late on Thursday.

It will also establish fixed salary adjustment funds for each year from 2020 through 2026. Boeing’s current contract is set to expire in 2022.

The contract with Society of Professional Engineering Employees in Aerospace (SPEEA) will cover about 18,000 engineering and technical employees, the company said.

The deal was endorsed by SPEEA’s board and is expected to be put for voting by the union members between Feb. 24 and March 9, the U.S. planemaker said.