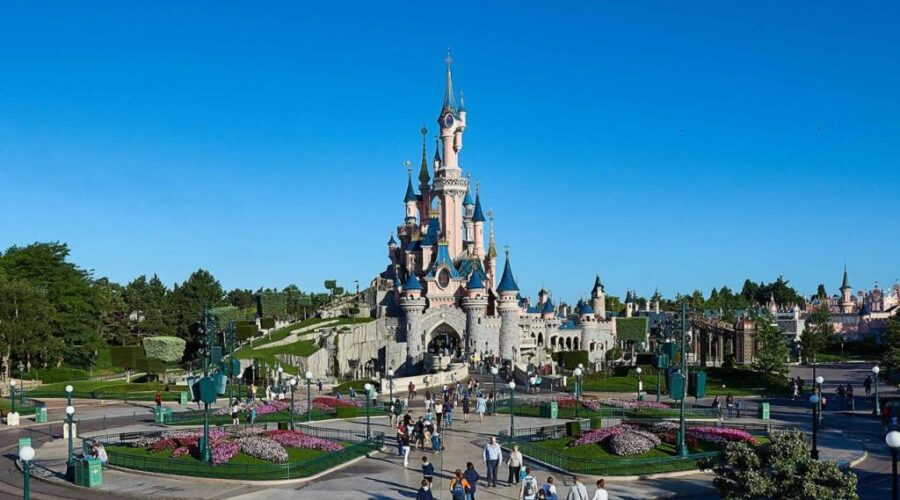 As the Covid-scarred world continues to reopen, Disney CEO Bob Chapek predicted low double-digit attendance growth over the next few months as the entertainment giant’s parks push towards full capacity this fall.

Disney’s fiscal year ends Sept. 30 and there should be a real difference from now to then as the virus wanes and safety guidelines are relaxed. The situation is still a in flux he told investors Monday during a Q&A at the virtual J.P. Morgan Global Technology, Media and Communications Conference Monday, noting “the famous zero feet, versus six feet versus three feet” issue confronting Disney parks, and they’re not alone.

International travel also remains a “wildcard.” And the situation varies by park. Disneyland Paris just got the nod to reopen June 17. But in the midst of a new Covid surge with the postposed Summer Olympics pending, Japan issued a state of emergency that has capped Tokyo Disneyland’s hours and attendance.

With flagship Disneyland newly reopened April 30, Chapek said the company is having no trouble finding workers — despite frequent headlines about other businesses struggling to attract staff. “We have had a really good go [and] found cast members are ready, willing and able to return,” he said.

Parks were forced shut a year ago March and devastated financially. Disney took a $6.9 billon hit in parks last fiscal year, and continued to be pounded in the January and March quarters.

Parks have had “a great track record” with Covid so people feel rather comfortable returning, Chapek said, reiterating that a gauge it uses called “intent to visit” has returned to 2019 pre-Covid levels for Walt Disney World, which reopened successfully last summer.

The company used the downtime to make technological improvements and revisit legacy operations from annual passes to how guests order food. Mobile food sales are skyrocketing. Chapek confirmed that virtual queues — there’s been “unprecedented demand” for them on both coasts — and the Disney park pass system are here to stay.