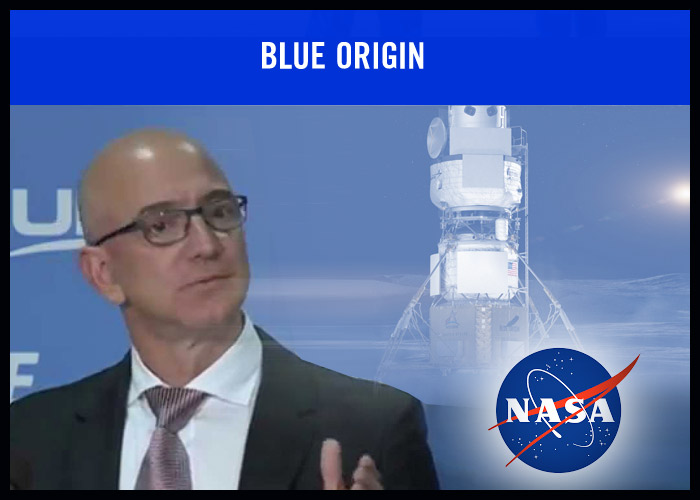 Jeff Bezos’s space expedition company Blue Origin has dragged its fight with NASA about the moon lander contract to the court, according to The Verge. NASA had awarded its lunar lander contract to Elon Musk’s SpaceX back in April.

Blue Origin had tabled a $5.9 billion proposal to NASA who, at the time, said that it would offer the contract to two of the three applicants. But with a slimmer budget allocated for the Artemis project, NASA accepted the $2.9 billion contract offer made by Musk’s company. Another company that was left out of consideration is Dynetics.

The expedition is set to mark the United States’ first human landing since 1972. According to the contract, there would be two landings, one unmanned and one manned. Blue Origin had already lodged a complaint against the offering back in April to the Government Accountability Office dubbing NASA’s evaluation as “unlawful and improper”. Claiming that NASA has treated Blue origin unfairly, the company stated that the company should’ve updated the terms of the patent.

The GAO dismissed the application in July. According to a spokesperson, Blue origin has found “flaws in the acquisition process found in NASA’s Human Landing System.” The spokesperson added, “We firmly believe that the issues identified in this procurement and its outcomes must be addressed to restore fairness, create competition, and ensure a safe return to the Moon for America.”

The previous filing with the GAO has already stalled the project for 95 days and with the present lawsuit, The Verge reports, the process can delay even more for SpaceX to start its preparation.