Bitcoin exploded in value over the last year, with one token worth more than $60,000 for a time in April. However it has since fallen dramatically and is now worth $34,175.

Concerns about environmental damage have been blamed in part for this decline.

In May Elon Musk announced Tesla will no longer accept payment in Bitcoin over climate concerns. 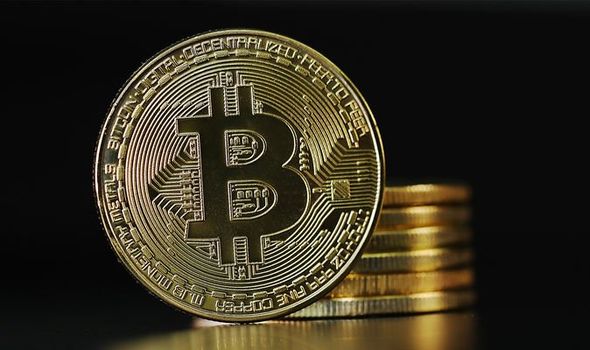 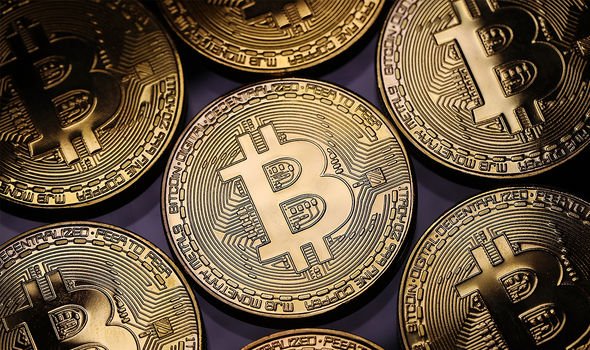 He explained: “Bitcoin creates digital scarcity through using energy in the real world. It needs to use this energy to do what it needs to do.

“As renewable energy becomes cheaper and easily usable we will see Bitcoin’s carbon footprint go down, but we won’t see its overall energy use go down I don’t expect.

“If Bitcoin remains popular and legal I can’t see its energy use going down at all really.

“If we use green energy more then its carbon footprint will go down but not its energy use. 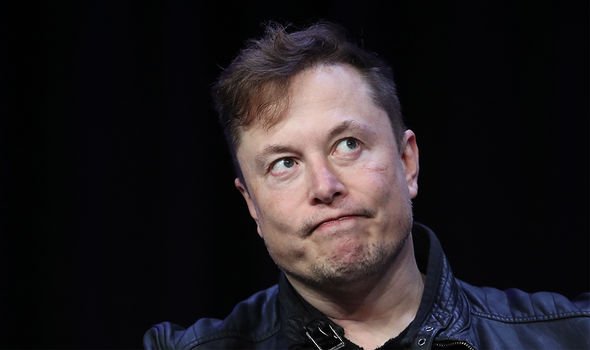 “And so much of the environmental concerns is just about energy use broadly.”

Mr Bambrough suggested national governments, increasingly committed to fighting climate change, could use the issue to crackdown on Bitcoin.

Asked whether this could cause Bitcoin’s downfall Mr Bambrough replied: “I think it very well could be. 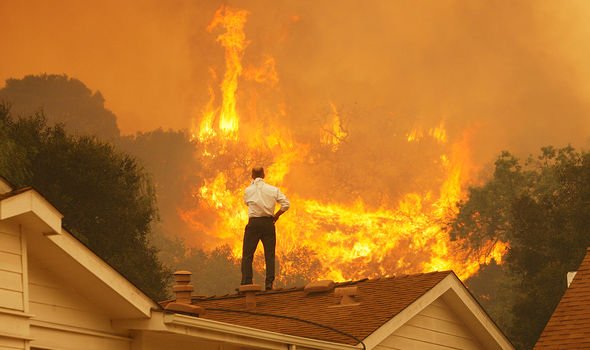 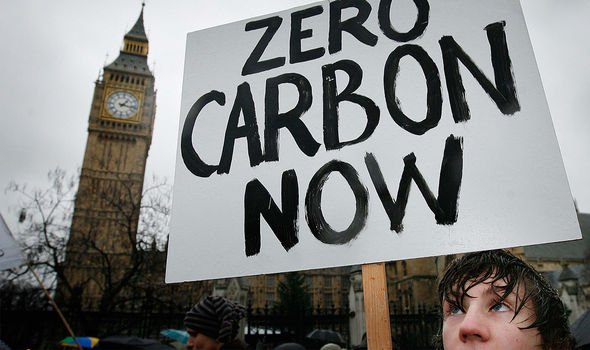 “I think the energy demands, the use in ransomware and by criminals generally, these things are not ever going to be completely removable for Bitcoin.

“And as a result we could see countries decide to say ‘no more Bitcoin’, and anyone who’s caught using Bitcoin or mining Bitcoin or hooking up to a Bitcoin node will be arrested.

“If that happens, we could realistically see no more Bitcoin.

“Environmental policies and concerns are very top of mind at the moment, and growing in importance for a lot of people, so it could well be the thing that does kill off Bitcoin.

“It’s hard to say. If lots of miners do start using solar or wind or hydro-electric or geothermal energy it will significantly reduce the carbon footprint, but it will still have a carbon footprint that’s quite sizable.”

Bitcoin was first used in 2009, having been created by an unknown persons or persons using the name Satoshi Nakamoto. 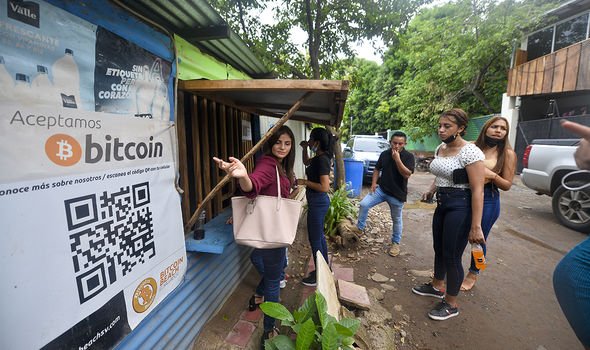 He commented: “If a government or state wanted to stop people using Bitcoin they would say anyone who uses Bitcoin is going to get arrested and people would stop using it.

“There is a very good possibility that governments around the world decide that Bitcoin should no longer exist, and they work together to make it a highly punishable offense to run a Bitcoin node, mining Bitcoin, or trading Bitcoin.”
Source: Read Full Article