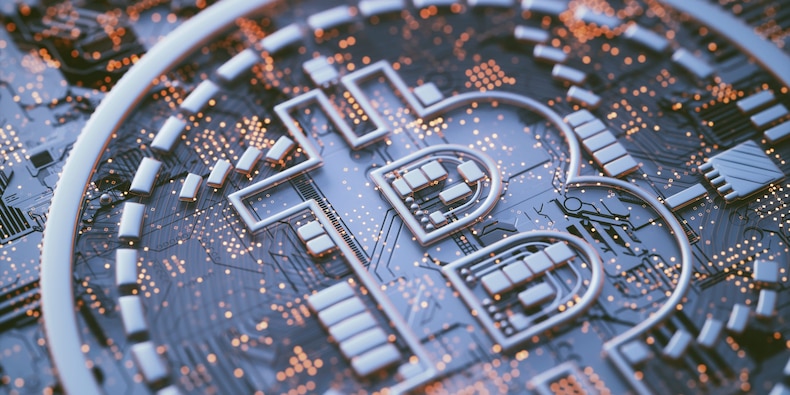 Billionaire investor Rakesh Jhunjhunwala joined the chorus of bitcoin bulls on Tuesday, saying in an interview that regulators should crack down on the popular cryptocurrency.

“I think it’s speculation of the highest order. I don’t want to join every party in town. I think the hangover is much worse,” he told CNBC. “I will never buy bitcoin in my life.”

Jhunjhunwala, sometimes referred to as India’s Warren Buffet, also said that regulators in India should take a stand.

“I think regulators should step in and ban bitcoin,” said Jhunjhunwala, who is also a partner at Rare Enterprises, a privately owned stock trading firm. “And they should focus on the digital rupee.”

Apart from using bitcoin as a hedge against inflation, many investors also see it as a a future method of transacting. But the billionaire says the volatility of the digital asset will make this difficult.

“Something that fluctuates 5% a day, 10% a day, cant be a currency,” the billionaire said. “The power to issue currencies… should only be with the state.”

On Monday, US Treasury Secretary Janet Yellen also cast doubt on the utility of bitcoin as a payment method.

“I don’t think that bitcoin is widely used as a transaction mechanism,” Yellen told the DealBook DC Policy Project. “It’s an extremely inefficient way of conducting transactions and the amount of energy that’s consumed in processing those transactions is staggering.”

Bitcoin staged an epic rally in February before slumping at the start of this week. The token breached the $58,000-level on Sunday, while it hit a $1 trillion market capitalization for the first time last Friday.

23/02/2021 Business Comments Off on Bitcoin is 'speculation of the highest order' and should be banned, says billionaire investor Rakesh Jhunjhunwala | Currency News | Financial and Business News
Markets 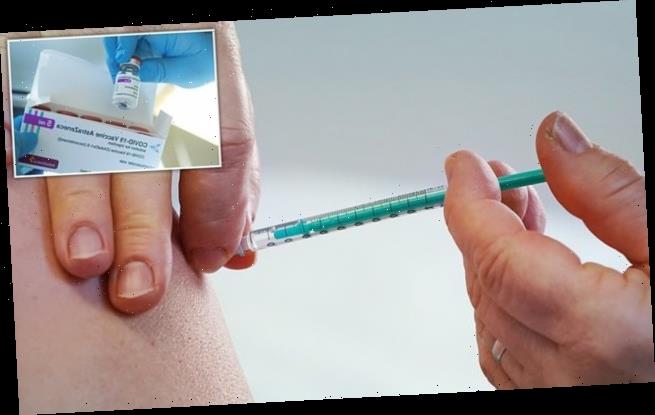