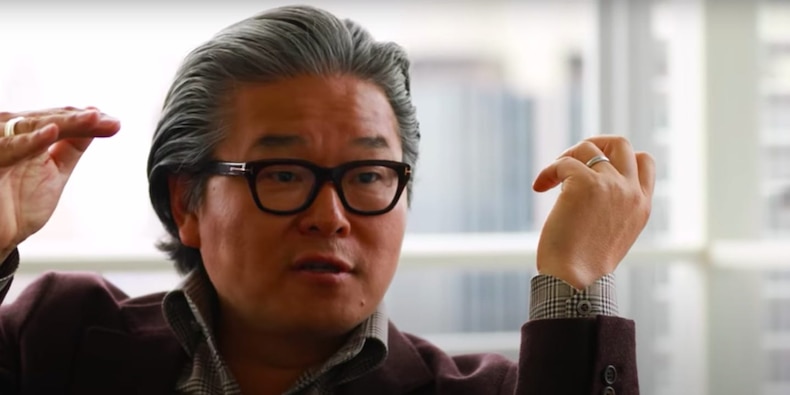 Bill Hwang built up a fortune of around $20 billion through savvy investments, but then lost it all in 2 days in March as his Archegos investment fund imploded after some of his bets went awry, a report has said.

Hwang, an alumnus of famed hedge fund Tiger Management, took around $200 million in 2013 and turned it into a $20 billion net worth by betting successfully on technology stocks, Bloomberg said in the most detailed look at Archegos’ finances yet.

But it all came crashing down at the end of March when some of Hwang’s highly leveraged bets started to go wrong and his banks sold huge chunks of his investments. The sales knocked around $35 billion off the value of various US media and Chinese tech firms in a day.

Hwang’s bets at some point shifted towards a broader range of firms, in particular media conglomerates ViacomCBS and Discovery. He also loaded up on Chinese tech companies such as Baidu and GSX Techedu.

Archegos’ investments powered it to a strong final quarter of 2020, with many of the stocks it held jumping more than 30%.

But the ViacomCBS bet would become particularly problematic for Hwang. It started to tumble during the week starting March 22, causing Archegos’ prime brokers – the major banks who lent it money and processed its trades – to demand more money as collateral, known in the business as a margin call.

With Hwang unable to put up the cash, Morgan Stanley sold around $5 billion of Archegos’ holdings at a discount, according to Bloomberg. Goldman then followed suit, selling billions of dollars of companies’ stock.

Some banks weren’t so fast, however, with Credit Suisse and Nomura left nursing estimated losses of $4.7 billion and $2 billion respectively.

A key reason that Hwang’s wealth collapsed so spectacularly is that he used large amounts of leverage. That is, Archegos borrowed lots of money to fund his investments, meaning it faced large losses when they went bad.

Gerard Cassidy, US bank analyst at RBC Capital Markets, told Insider in March: “Leverage is always a two-edged sword. In a bull market when prices are rising it enhances your returns. And then in a falling market, like you just saw in this particular case, it cuts your head off.”

Archegos was unavailable for comment but spokesperson Karen Kessler told Reuters at the end of March: “This is a challenging time for the family office of Archegos Capital Management, our partners and employees.”

“All plans are being discussed as Mr. Hwang and the team determine the best path forward,” she said.

09/04/2021 Business Comments Off on Bill Hwang lost around $20 billion in 2 days when his Archegos fund imploded, report says
Markets