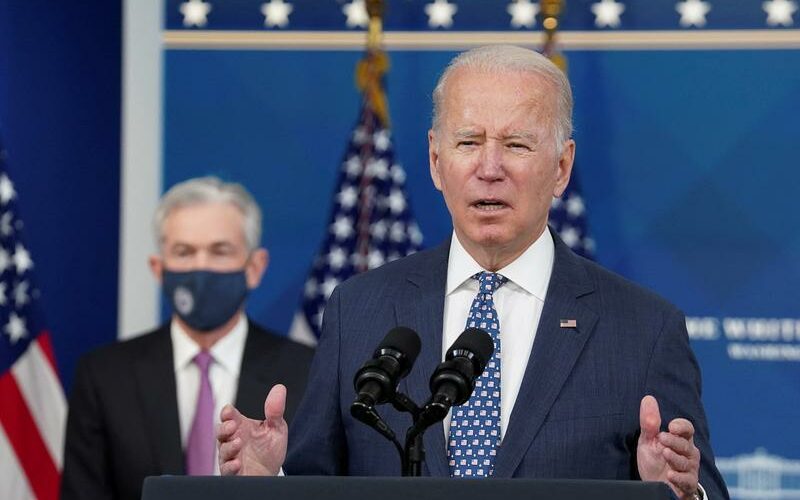 The meeting, the first since Powell’s confirmation for a second term by the Senate, comes as Biden seeks to lower costs for gasoline, food and consumer goods that have sent inflation to 40-year highs.

Inflation is just one of many crises facing this White house, from gun violence to Russia’s invasion of Ukraine.

Biden will congratulate Powell on his confirmation, discuss the U.S. and global economies and the president’s top priority of “addressing inflation to transition from an historic economic recovery to stable, steady growth that works for working families,” a White House official said.

The Powell-led Fed has been criticized by some economists for being slow to address high inflation by ending emergency support for the economy and beginning interest rate hikes.

Biden said his “predecessor demeaned the Fed, and past presidents have sought to influence its decisions inappropriately during periods of elevated inflation. I won’t do this.”

U.S. consumer price growth slowed sharply in April as gasoline prices eased off record highs, suggesting that inflation has probably peaked, though it is likely to stay hot for a while and keep the Federal Reserve’s foot on the brakes to cool demand.