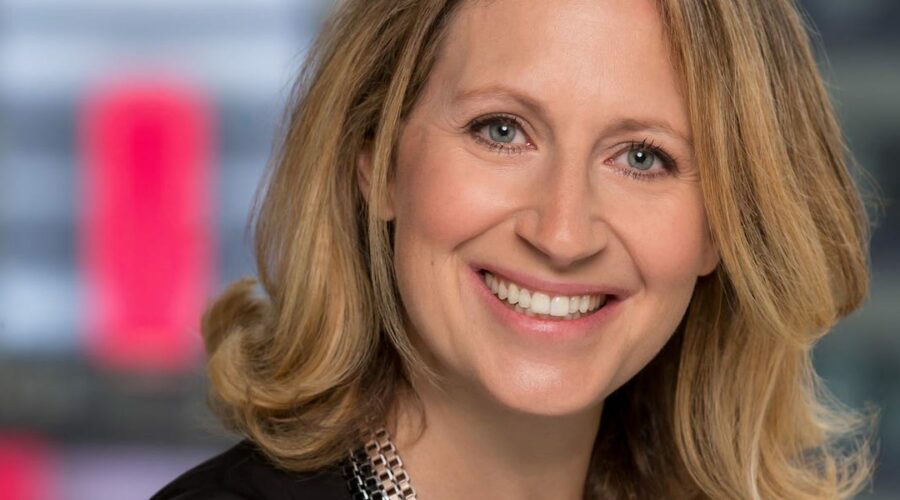 Betterment is set to acquire Canadian competitor Wealthsimple’s US-based customer accounts in a deal that will add some $190 million in assets and 17,000 customers to the robo-advisor just three months after the fintech named a new chief executive to usher in growth and expansion.

A pioneer in the robo-advisor space since it launched in 2010 to help customers automate the investing process for low fees, Betterment said it will complete the transfer of Wealthsimple’s US-based customer accounts by June, and that those clients will have the choice to opt out of that transfer.

The deal is a meaningful acquisition for Betterment as the company marks a new chapter under CEO Sarah Levy’s leadership. The startup is now eyeing a public offering and is navigating a highly crowded space of startups vying for digitally savvy savers and traders who skew younger. Wealthsimple’s accounts provide something robo-advisors are always looking for: scale.

Betterment will not take on Wealthsimple’s technology, employees, or operations as a part of the deal. Wealthsimple, which oversaw some $8 billion ($10 billion Canadian dollars) for 2 million clients as of February, is based in Toronto and also has offices in New York City and London.

Wealthsimple said it chose New York-based Betterment, which manages some $28 billion in assets for 600,000 customers as of February, as a buyer for its US clientele as it turns to focus on the Canadian market.

Betterment and Wealthsimple declined to disclose terms of the deal. Each firm advised itself on the transaction.

“It was really a philosophical match,” Levy, who was appointed last December to replace founder Jon Stein, said in an interview with Insider. “The question really became: is there a price at which this is going to make sense for their customers, and for our business?”

Wealthsimple Chief Executive Michael Katchen told Insider it considered several companies as buyers. The company, which Katchen co-founded with Chief Operating Officer Brett Huneycutt and launched in 2014, has grown from a robo-advisor to offer a wider array of services, including trading securities and tax-prep tools.

“We see this opportunity to really build a very different kind of financial platform in Canada. That opportunity is so big and so unique that we want to focus everything on it. So, a year ago, we started on this endeavor to simplify the business, to focus on Canada,” Katchen said.

A Wealthsimple spokesperson declined to specify how many or which companies it held discussions with. 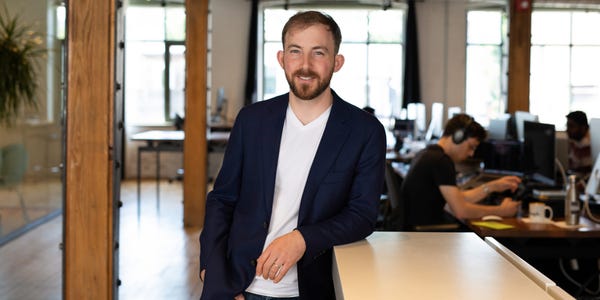 Wealthsimple will continue to operate its Brooklyn office, and a spokesperson said the majority of its US staff will be reassigned to the Canadian business.

“There will likely be a few employees who leave eventually as part of the transition, but not immediately,” the spokesperson said.

Betterment eyes new funding this year, and a path to an IPO

Betterment was more or less alone in its specialty as a standalone automated, digital-first wealth advisory startup when it launched in the wake of the financial crisis more than a decade ago.

But then came its primary US rival Wealthfront, now overseeing $24 billion, and a wave of other financial startups that rely on aggressive growth and scale to keep costs low.

Storied institutions, too, have more recently gotten in the game. Goldman Sachs last month launched a robo-advisor that is among Betterment’s competitors, and JPMorgan has been on a mission to grow its wealth management business that houses its in-house robo-advisor.

Betterment’s cache with a new generation has drawn major investors over the years. Betterment has raised $275 million in total funding, with its last round a $70 million extension of its Series E in 2017 that was led by Swedish investment company Kinnevik and included Bessemer Venture Partners, Menlo Ventures, and Francisco Partners.

At that time, it was valued at $800 million. A company spokesperson declined to comment on an updated valuation.

Levy said the firm is leaning toward raising a new round of funding this year; a spokesperson said that is not a move that company will pursue for certain, and that the company is “in a strong position but there is market interest.”

The firm also remains on a path to going public, Levy said. She had previously told the Wall Street Journal that the prospect of an IPO was not “too far in the distance.”

As Betterment looks to absorb Wealthsimple’s US-based customers, it has recently recorded record user growth, in a fashion similar to other investment firms adding hoardes of new customers throughout the pandemic. 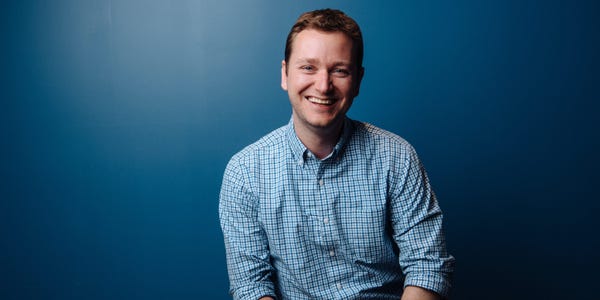 In January and February, it added more than 50,000 customers, marking its two best-ever months and a rise of 80% from the same time last year, a spokesperson said.

Before joining Betterment, Levy was a longtime Viacom executive who was chief operating officer of ViacomCBS’s media networks from 2018 to 2020 and previously served as operating chief of its Nickelodeon unit for nearly two decades. Levy tapped another Viacom veteran, Kim Rosenblum, in January as Betterment’s first chief marketing officer as beefing up marketing efforts has been a key focus for her.

“There was an opportunity, I felt, to bolster marketing,” Levy said. “My experience is really more about brand building and scaling businesses.”

A spokesperson said that the firm did not previously have a marketing chief, and that Levy has now brought marketing operations under one umbrella. Some of Levy’s primary focuses for hiring are for its marketing, social media, and customer service teams.