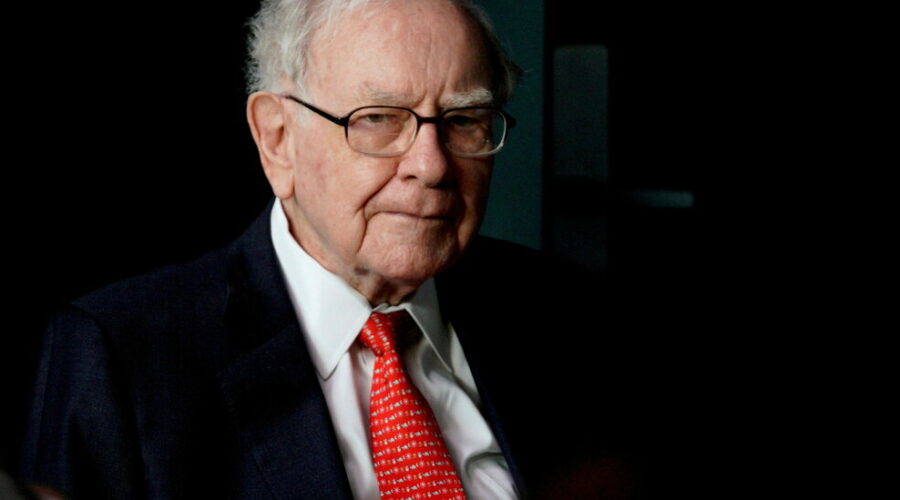 Berkshire Hathaway, the conglomerate run by Warren E. Buffett, substantially recovered from the ill economic effects of the pandemic in the second quarter, reporting on Saturday that it had $28.1 billion in net earnings, up from $26.3 billion a year earlier.

Its biggest gains were in its railroad, utilities and energy businesses, which had all suffered significant declines in 2020 as the pandemic significantly slowed the world economy.

“Over the second half of 2020 and continuing in 2021,” the company said, many of its manufacturing, service and retailing businesses “experienced significant recoveries in revenues and earnings, in some instances exceeding prepandemic levels.”

Berkshire also reported slower repurchases of its own stock, to a little over $6 billion during the quarter, down from $6.6 billion in the first quarter.

The conglomerate reported operating income of $6.69 billion through June 30, a gain of 21 percent from the same quarter last year. Earnings from its railroad businesses rose 34 percent in the second quarter, reflecting higher freight volumes and improved productivity.

Earnings from its utility and energy business increased 21 percent from last year, boosted by income from its natural gas pipelines.

Real estate brokerage earnings increased $76 million in the second quarter and $150 million in the first half of the year, as demand for housing and mortgages jumped. Berkshire’s chain of car dealerships also reported a significant increase in earnings, up 29.4 percent from 2020, as the volume of auto sales rose.

But Berkshire said its insurance underwriting operating earnings fell to $376 million from $806 million a year ago.

“Underwriting results for certain of our commercial insurance and reinsurance businesses were negatively affected in 2021 and 2020 by estimated losses and costs associated with the Covid-19 pandemic,” the company said, including uncollectable premiums and costs to maintain customer service levels.

Geico’s earnings were hit as well. Last year, when policyholders drove much less during pandemic lockdowns, the company had far fewer claims. With driving returning, claims increased, it said, resulting in earnings of $626 million in the second quarter, down from $2.06 billion a year earlier.

The conglomerate said its manufacturing, service, and retailing operating income jumped to $3 billion from $1.45 billion a year earlier.

“Retail customer volumes increased due to higher customer usage, the favorable impacts of weather and an increase in the average number of customers,” it said.

At the company’s annual investor meeting in May, Mr. Buffet and Berkshire’s vice chairman, Charles T. Munger, talked about the economy’s “red hot” pace, and how different it was from early last year.

Berkshire said the pandemic could still affect its future results, citing “the ability to vaccinate a significant number of people in the U.S. and throughout the world as well as the long-term effect from the pandemic on the demand for certain of our products and services.”