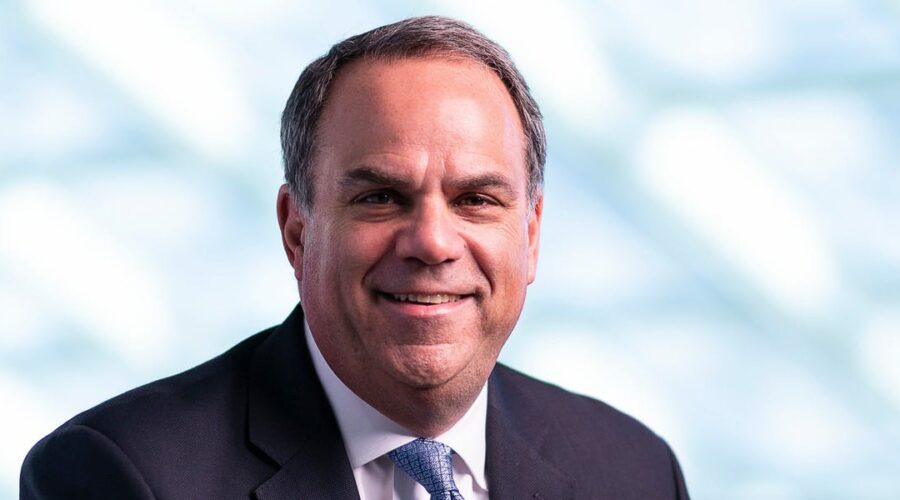 The deal for Assurant’s preneed funeral offering marks new territory for Madison, Wisconsin-based CUNA Mutual, which counts among its partners more than 95% of credit unions in the US and offers a broad swath of insurance offerings, from auto and home to life insurance.

“When you can enter the market as a market leader in an insurance category, you certainly take that opportunity and you seize it,” CUNA Mutual President and Chief Executive Robert N. Trunzo told Insider.

The deal is expected to close in the third quarter. Trunzo said that CUNA Mutual, which is a private company, would likely look to fund the deal with a mix of cash and debt issuance. There are no plans to move Assurant’s South Dakota-based funeral insurance business or install a new leadership team, he added.

“We’re going to let them do what they do best,” Trunzo said.

New York-based Assurant, which is publicly traded, is in the midst of a transformation as it looks to pivot away from traditional insurance offerings to more-technologically focused ones like cell-phone coverage and repair services, President and CEO Alan Colberg told Insider.

“We still look a little bit like an insurance company with preneed. Without preneed, we look like something completely different,” he added.

Assurant divested its employee benefits offering in 2016 and health insurance arm in 2015. With the sale of its funeral insurance arm, Assurant can further focus on two main strategic areas: its property and casualty insurance offerings; and a suite of tools that helps consumers maintain their tech devices and smart-home technology.

“We’re not selling this because it’s not a good business. It’s been consistently profitable, but it’s an insurance company, and we’ve just morphed and transformed into something very different,” Colberg said.

The deal comes amid a flurry of SPAC insurtech transactions

The deal comes at a time when more traditional insurers are seeing their business models disrupted as a result of insurtech upstarts like home insurance company Hippo —  which announced on Thursday its plans to go public via a SPAC — and Metromile, a pay-per-use auto insurer that went public via a SPAC in February.

“You have to put these kinds of decisions at the consumer’s fingertips, both to sign up, to read and learn about, and to understand your products,” Trunzo said. CUNA Mutual launched a venture arm in 2016 that has made well over 20 investments since then, he said.

Assurant, meanwhile, has seen an “extraordinary uptake by our partners of our digital capabilities” since the onset of the COVID-19 pandemic, Colberg said.

Assurant and CUNA Mutual aren’t the only insurance-related businesses to look for partnerships to bolster their digital offerings. MassMutual, for example, told Insider in 2019 that it had partnered with digital end-of-life planning provider Cake and was looking to invest in Boston-based fintechs.

How the deal came together

CUNA Mutual and Assurant already have a 23-year-old partnership that covers their vehicle repair offering, a fact that both Trunzo and Colberg said was a factor in helping CUNA Mutual win out in a competitive bidding process that was conducted entirely virtually. The preneed funeral deal announced on Tuesday includes a multi-year extension of this partnership.

While Assurant did see an “extraordinarily high degree of interest” in its funeral insurance business over the four-month process, it had been in CUNA Mutual’s sights for some time.

“At CUNA Mutual, we keep a running list of potential acquisition targets, and over the last couple of years when it might’ve been signaled that this wasn’t going to fit in Assurant’s longer-term strategic plan, this business was, if not at the top of our list, pretty darn close to the top of our list every year,” Trunzo said.

09/03/2021 Business Comments Off on Assurant just inked a $1.3 billion deal to sell its prearranged funeral business as the insurer looks to lean into tech-focused coverage
Markets