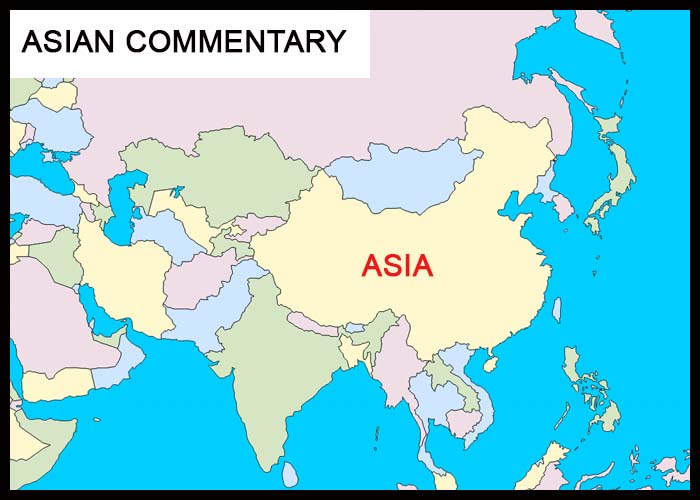 Traders also reacted to IMF head Kristalina Georgieva’s warning that 2023 is going to be a tough year as the main engines of growth, namely the US, Europe and China, are all experiencing weakening activity. She added that a third of the world will fall into recession in 2023.

The Australian stock market is sharply lower on Tuesday after opening in the green on the first trading day of the year, giving up the gains in the previous session, with the benchmark S&P/ASX 200 falling below the 7,000 mark, despite the broadly positive cues from global markets overnight, as trader reacted to data that showed the lowest growth in factory activity since May 2020, with new orders slipping for the first time in 15 months.

Financial stocks were hit badly as major central banks are expected to continue to raise interest rates further this year in an ongoing effort to reign is inflation.

Among the major miners, Mineral Resources is declining more than 2 percent and Rio Tinto is down almost 1 percent, while BHP Group and Fortescue Metals are edging down 0.4 to 0.5 percent each. OZ Minerals is flat.

Oil stocks are mostly weak. Beach energy is losing more than 1 percent, while Origin Energy, Santos and Woodside Energy are down almost 1 percent each.

Among tech stocks, WiseTech Global and Appen are losing more than 2 percent each, while Xero is down almost 1 percent, Zip is declining almost 2 percent and Afterpay owner Block is edging down 0.3 percent.

Among the big four banks, Commonwealth Bank is losing more than 1 percent, while Westpac and National Australia Bank are declining almost 2 percent each. ANZ Banking is flat.

In the currency market, the Aussie dollar is trading at $0.680 on Tuesday

The Japanese stock market is closed for a market holiday on Tuesday. Japanese shares ended relatively flat on Friday prior to the extended New Year weekend holidays.

In the currency market, the U.S. dollar is trading in the higher 129 yen-range on Tuesday.

The Wall Street was closed for an extended New Year weekend holiday on Monday. The shares closed modestly lower on Friday.

The major European markets moved to the upside on the day. The German DAX jumped 0.9 percent and France’s CAC 40 index added 1.30 percent, while The U.K.’s FTSE 100 Index was closed.