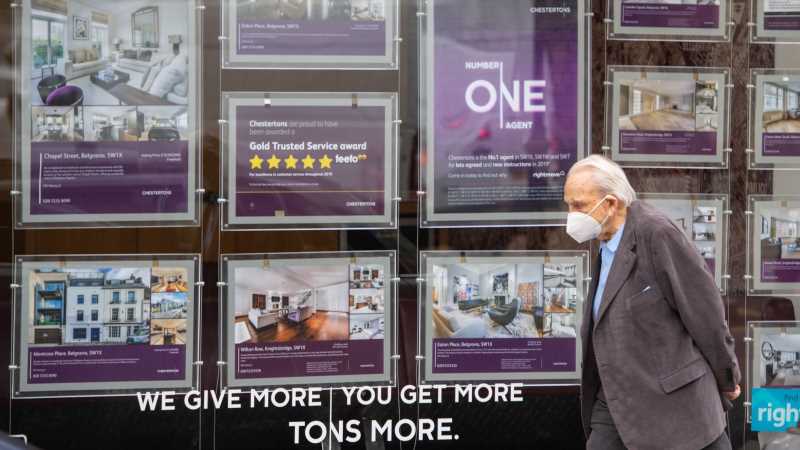 Average house price growth rose at the fastest annual pace for 14 years in March, according to official figures.

The Office for National Statistics (ONS) charted a rise of 10.2% over the 12-month period – stoked by high demand for properties with plenty of space and aided by government action in support of the market as COVID-19 restrictions ebbed and flowed.

The most recent house price surveys suggest there has been no let-up in demand during April and even May, with asking prices being driven higher by a lack of sellers. 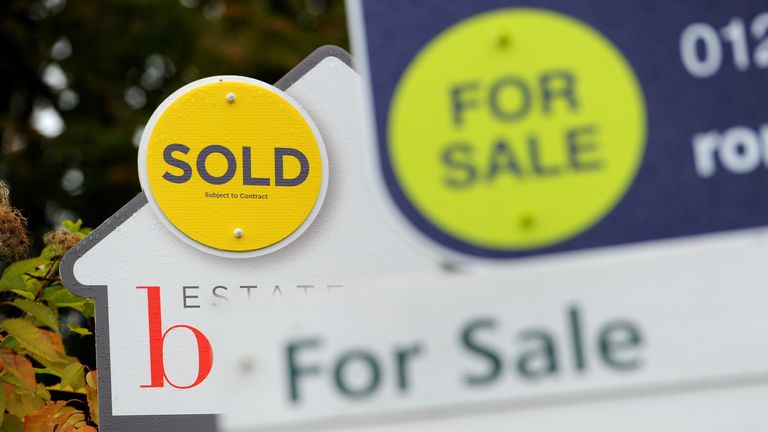 March was the month when chancellor Rishi Sunak announced an extension of the stamp duty holiday covering England and Northern Ireland – with Wales and Scotland also enjoying similar support.

A mortgage guarantee scheme for first-time buyers has also contributed to the price rises, which began after the lifting of the first national lockdown last year.

While many have rushed to buy property with outside space, the surveys have also revealed an exodus from city centre locations which are largely dominated by flats.

The ONS said on Wednesday that prices of detached houses rose by 11.7% in the year to March, compared with an increase of 5% for flats and maisonettes.

London saw the weakest gain in house prices among all of the UK regions, with a 3.7% increase.

Prices in Yorkshire and the Humber region jumped by 14%. 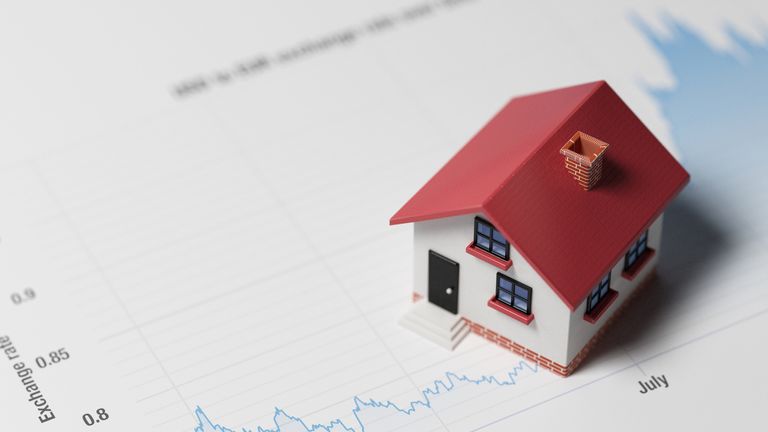 Of the UK nations, Northern Ireland saw the weakest annual growth at 6% while Wales led with 11%.

The rises have prompted warnings over affordability.

Miles Robinson, head of mortgages at online mortgage broker Trussle, said: “It’s important for buyers in the homebuying process to be aware that the increased demand has caused inflated prices.

“First-time buyers are now paying up to £73,000 more than last year to get on to the property ladder.

“This has also caused delays in completion times and it now takes up to 171 days to purchase a property in the UK.”

The stamp duty holiday will run in its current form until June when the threshold will be lowered to £250,000 until September.

In Wales, the break from the equivalent tax is due to end in June while it ceased in Scotland in March.

Sarah Coles, personal finance analyst at Hargreaves Lansdown, said of the ONS data: “We’re back to the kind of double-figure house price rises we saw in the heady days before the financial crisis.

“And while lenders are far more cautious than they were back in 2007, in this kind of market, there’s still the risk buyers will lose their heads, and make a property mistake that could haunt them for years.”