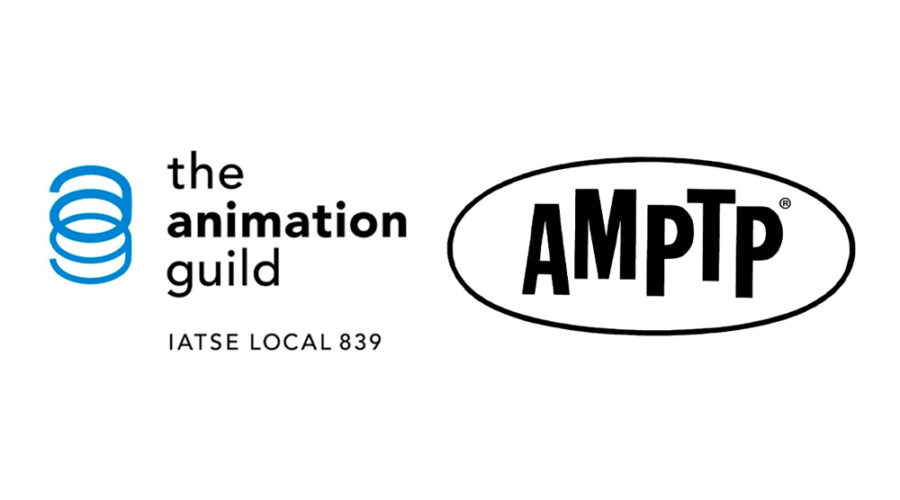 The Animation Guild, IATSE Local 839, and the Alliance of Motion Picture and Television Producers have drawn up a tentative agreement on a new film and television contract. The deal comes after a month’s worth of total negotiation days since November.

The guild’s current contract had originally been set to expire last July 29 but was extended to October 30 and then extended again to allow IATSE to work out a film and TV deal with the AMPTP that narrowly averted the first industry-wide strike in the union’s history.

“I am incredibly proud of The Animation Guild members who volunteered their time and energy to the Negotiations Committee,” the guild’s business rep Steve Kaplan said today. :The proposals we brought to the employers focused on making the work lives of our members better, and we have made significant progress towards achieving those goals.”

Going into those negotiations, leaders of the 5,000-member Animation Guild guild told their members that major issues they intended to raise at the bargaining table included better terms for streaming shows, a significant pay increase for animation writers and an outsized raise for the guild’s lowest-paid crafts.

“A #NewDeal4Animation does not stop today, we will continue to fight for the rights and benefits our members deserve, as well as ensuring all animation workers across the U.S. can use their collective voice to make similar change,” Kaplan added.

Watch Live; Depp Lawyer In Closing Argument: “This Is MeToo Without Any MeToo”