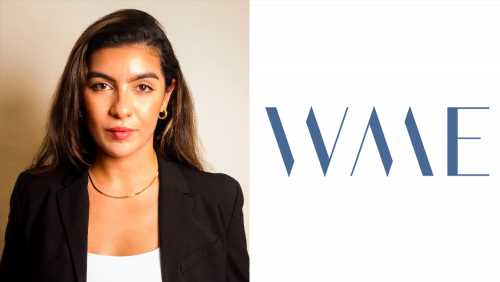 EXCLUSIVE: Former Associate Editor at Hachette Book Group, Angeline Rodriguez, has been hired by WME as an agent in their Book department. Rodriguez will be based in New York.

Rodriguez has been in the publishing business since 2015. At Hachette she worked with instant bestsellers like N.K. Jemisin (The City We Became) and Hannah Whitten (For the Wolf). She previously worked at Penguin Random House with authors including Andy Weir and Blake Crouch.

Her hire comes on the heels of major growth in the agency’s Literary Content division in the past year. WME made several promotions in the division, including elevating the New York-based Laura Bonner and UK-based Matilda Forbes Watson to partner, with the latter also named head of the U.K. books office. The agency also hired veteran literary agent Alyssa Reuben, who previously served as head of Paradigm Talent Agency’s Book department.

WME’s Book group closed more than 1,000 international publishing deals last year alone out of both New York and London, representing such titles as Quentin Tarantino’s debut bestseller Once Upon a Time in Hollywood,” a novelization of his titular film that sold in 32 territories, and Laura Dave’s The Last Thing He Told Me, which secured 33 publishing deals and a TV adaptation for Apple.

The department works closely with the agency’s Literary Packaging arm, which represents several A-list authors including Curtis Sittenfeld, whose Hillary Clinton alternative history Rodham is in the works at Hulu; Laura Dave, who is adapting her book The Last Thing He Told Me at Apple with Julia Roberts starring; as well as Inaugural poet Amanda Gorman.