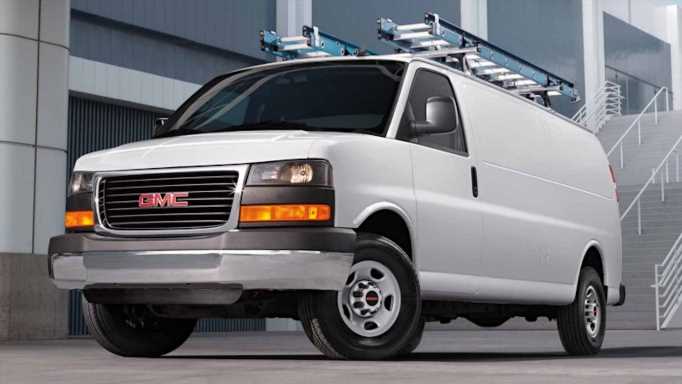 Car sales in America have taken off this year. They collapsed early in the COVID-19 pandemic, with the plunge starting in earnest in April 2020. There was very little recovery until the fourth quarter. Recently, prices of both new and used cars have risen because of demand. However, the increases may start to end. Semiconductors used in cars are in short supply, and auto manufacturers have begun to halt the production of many models. Nevertheless, some well-known models have posted sales that more than doubled so far in 2021.

Crossovers, sport utility vehicles and trucks dominate the list of cars with sales over 100% higher in the first year quarter. Americans favor these cars and have for several years.

One of the largest SUVs sold in the United States posted a sales gain of 773% to 48,086. The Suburban is a huge people mover sold by the Chevrolet division of General Motors. The model was first introduced in 1934 and is one of the oldest sold in the United States. Chevy markets the Suburban as a family SUV. It can easily carry seven people. Its base price is $52,800.

If there needs to be any proof of the American demand for crossovers, SUVs and trucks, the models that had sales that more than doubled in the first quarter show it.

Click here to see read about the slowest-selling new car.