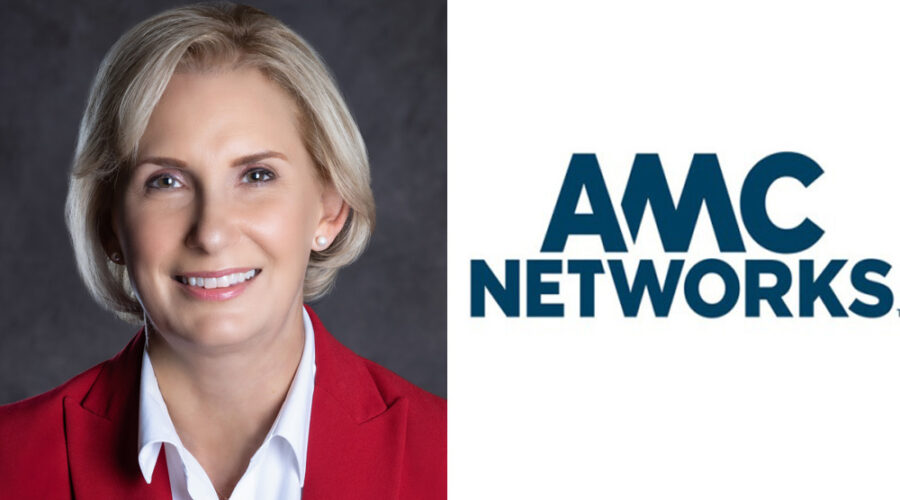 In the dual role, she will oversee businesses like AMC Networks International while continuing to lead financial operations, investor relations and global technology.

Spade had a lengthy run at Showtime, working for its former CEO, Matt Blank, who was named interim CEO of AMC Networks in August. He stepped in for Josh Sapan, who had a 26-year tenure leading the company. In addition to being CFO at Showtime, Spade held the title at CBS Corp. and ViacomCBS.

The COO post had previously belonged to Ed Carroll, whose exit from the company after a 34-year run was announced in September.

“Chris is a talented, experienced and versatile executive whose contributions have been critical to AMC Networks’ strong performance this year,” said Blank. “Having worked alongside Chris for many years at Showtime, I know her leadership skills, her deep understanding of our business, and her strategic and data driven approach make her an ideal choice for this new role as we continue to rapidly grow our streaming business and build upon our substantial owned IP, and with our continued strong performance of our traditional linear channels.”

“I look forward to continuing to work with Matt and the talented team at AMC Networks in this new role, which will enable me to further lead the company’s ongoing business transformation and unlock opportunities for more efficient operations while also helping to guide and manage our investments for growth,” said Spade.

AMC Networks, like most media companies, is executing a shift toward streaming. Its portfolio of targeted streaming services, among them Shudder, AcornTV and AMC+, have grown by 30% over the past year and will reach 9 million aggregate subscribers by year-end. The company has said it expects to reach 20 million to 25 million subscribers by 2025, by which point more revenue will be coming in from streaming than from the linear business.

Spade began her career as an audit manager with PricewaterhouseCoopers.

‘Ghostbusters: Afterlife’ Opening Frame: We Came, We Saw, We Kicked Up $44M+