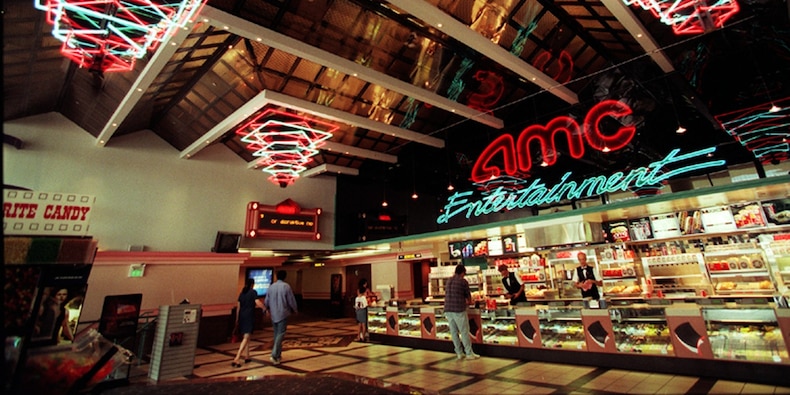 AMC stock is worth just $1 per share if valued on a fundamental basis, according to Loop Capital Market's Alan Gould.

In an interview with CNBC on Monday, Gould reiterated his "sell" rating and $1 per share price target for AMC despite the Reddit favorite's recent resurgence.

"To me, the stock just does not reflect fundamental value. I realize that can occur for a while, but eventually, I think it comes back to fundamentals," Gould said.

Gould highlighted the declining attendance of movie theatres in the interview and a shrinking "theatrical window" that pushes new releases out of theatres in a matter of weeks.

"The fundamentals of this industry have been steadily declining for years…Attendance has been declining steadily since the year 2000," Gould said.

The Loop Capital Market's analyst praised AMC for its continued equity raises, saying the company is being "as smart as they could be" by taking advantage of the high share price to issue stock, gaining capital to fund their operations.

"If I were Adam Aron, I would issue as much stock as I possibly could," he said.

The analyst touched on a number of bearish points for AMC stock, including the declining number of theatrical releases from legacy studios and Netflix's continued dominance.

Gould also noted that not as many theatres went out of business during the pandemic as expected, meaning there are "too many screens" available for lagging industry demand.

Gould isn't the only analyst that doesn't see the same value Reddit traders do in AMC's business either.

Bazinet added that the company's "elevated leverage" is an "added risk," however, and said recent industry developments indicate "the strategic role of exhibitors is diminishing."

Despite analysts' bearishness, shares of AMC jumped double digits on Monday after the company announced a $230.5 million equity raise to help it "go on offense" with acquisitions.

Reddit traders continue to pile into the name, hoping to force a short squeeze as they did earlier this year. As of May 26, AMC had a short interest of roughly 20%, according to data from S3 Partners.

However, according to data from HypeEquity, an analytics firm that analyzes 23 million retail and Reddit investors in real-time, interest in BlackBerry beat out AMC over the weekend. As a result, BlackBerry stock jumped as much as 10% on Monday.

Forums on Reddit were filled with traders looking for the next AMC or GameStop this weekend. One trader even remarked, "It's not worth buying AMC anymore, that train already passed," in the weekend discussion thread, echoing other traders' sentiments.

01/06/2021 Business Comments Off on AMC is worth $1 per share as its current stock price doesn't reflect fundamental value, stock market analyst says
Markets