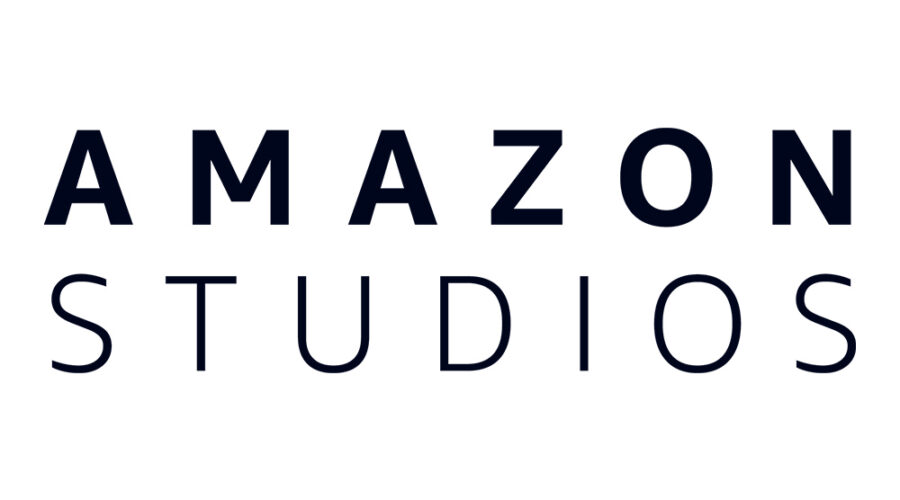 Add Amazon Studios to the growing list of organizations that have stated they will not work with the Hollywood Foreign Press Association until it significantly revamps its diversity and inclusion initiatives.

“We have not been working with the HFPA since these issues were first raised, and like the rest of the industry, we are awaiting a sincere and significant resolution before moving forward,” said a statement from a spokesperson for Amazon Studios.

Earlier, Netflix co-CEO Ted Sarandos came out against the HFPA organization. His sentiments reflected those expressed by numerous Hollywood publicists, the GLAAD media organization, Time’s Up and the National Assn. of Black Journalists.

“Like many in our industry, we’ve been waiting for today’s announcement in the hope that you would acknowledge the breadth of issues facing the HFPA and provide a clear roadmap for change,” the streamer’s co-CEO Ted Sarandos wrote in a letter Thursday to the HFPA’s Leadership Committee that Deadline has obtained.

The correspondence from the top exec came on May 6 after around 75 of the insular HFPA’s 86 members voted for an inclusion and overhaul proposal the group’s board put forth at the beginning of this week. The HFPA has been scrambling since it was revealed just before February 28’s semi-virtual Golden Globes that the freewheeling group had zero Black members.

Amid a series of stumbles and critiques since, the HFPA saw racially offensive remarks from a former president and newly minted Diversity and Inclusion advisor Dr. Shaun Harper and fixer supreme/Scandal inspiration Judy Smith both resign in frustration last month.

In that context and under pressure from Comcast-owned NBC, which televises the Globes, the HFPA was hoping this week would be when things started to turn around. They may have been a bit too optimistic.

“Today’s vote is an important first step,” Sarandos noted in Thursday’s letter to HFPA brass. “However, we don’t believe these proposed new policies — particularly around the size and speed of membership growth — will tackle the HFPA’s systemic diversity and inclusion challenges, or the lack of clear standards for how your members should operate.

“So we’re stopping any activities with your organization until more meaningful changes are made.”

“We know that you have many well-intentioned members who want real change — and that all of us have more work to do to create an equitable and inclusive industry,” Sarandos added in conclusion. “But Netflix and many of the talent and creators we work with cannot ignore the HFPA’s collective failure to address these crucial issues with urgency and rigor.”

While calibrated and parsed, Sarandos’ letter putting the HFPA on notice and turning off the journo-run nonprofit’s tap to one of the biggest sources of talent and content has to hit where it hurts.

The HFPA responded to Sarandos with a statement.

Earlier, 100 global PR firms said publicly that they would “continue to refrain from any HFPA sanctioned events, including press conferences, unless and until these issues are illuminated in detail with a firm commitment to a timeline that respects the looming 2022 season reality.”