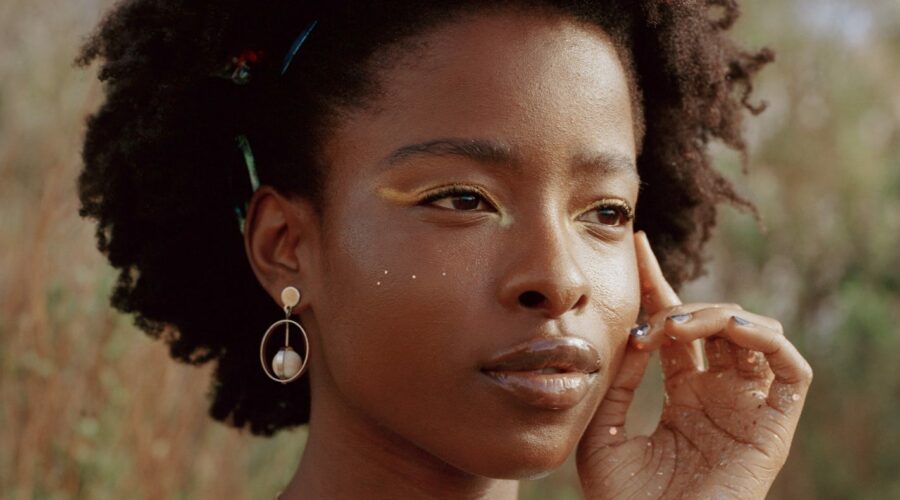 Amanda Gorman continues to break new ground and impress with a year of firsts. The Harvard graduate and National Youth Poet Laureate was the youngest inaugural poet in U.S. History, the first poet to pen and perform an original poem for the Superbowl, and now her book, “The Hill We Climb: An Inaugural poem for our Country”, is the first book of poetry to debut at No. 1 on USA TODAY’s Best-Selling Books List. And not just debut, but the first book of poetry to even claim the top spot on the list, since the list’s inception in October of 1993.

Back in January, Penguin Random House announced that due to the “overwhelming demand” and presales, “The Hill We Climb: An Inaugural Poem for the Country,” with a foreword from Oprah Winfrey, would give the book a first printing of one million copies, which quickly turned into 1.5 million.

Both her debut picture book, “Change Sings: A Children’s Anthem” and “The Hill We Climb and Other Poems,” set to publish Sept. 21, will also receive a first printing of one million each.

Gorman’s upcoming poetry collection, “The Hill We Climb and Other Poems,” is aimed at readers ages 14 and older. In a press release from Viking Books for Young Readers, the poet said she hopes the collection can “inspire and uplift readers with its verse at a time when we could all use more poetry in our lives, no matter our age.”

On Instagram, Gorman shared the cover of her children’s book, writing that she wrote “Change Sings” “as a children’s anthem to remind young readers that they have the power to shape the world.”

“I felt strongly that the book should come out in 2021, when children would be facing the results of the 2020 election, and whatever those would be, I wanted them to know they were the leaders of the future,” she added. “I had no idea that around the same time, I myself would be named the youngest inaugural poet at that time! So I am too learning and living the lesson of ‘Change Sings.'”

07/04/2021 Business Comments Off on Amanda Gorman’s ‘The Hill We Climb’ debuts at No. 1 on USA TODAY’s bestseller list, first for a poetry book
Markets