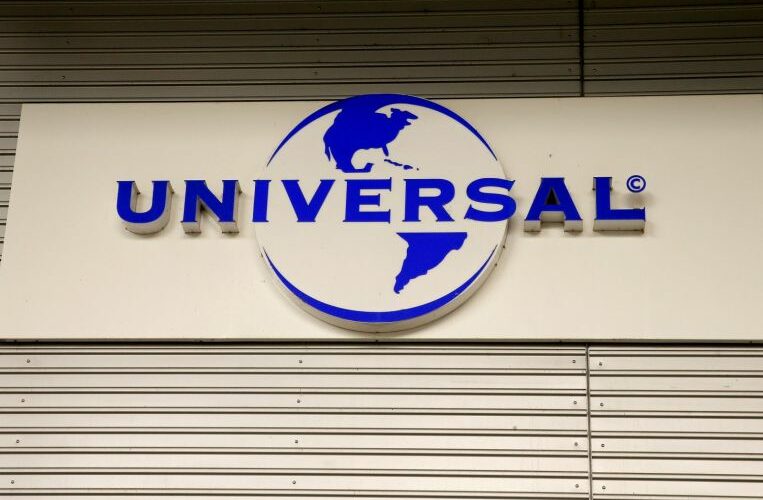 (BLOOMBERG) – Bill Ackman will buy a stake in Universal Music Group with his hedge fund rather than his blank-cheque company after opposition from investors and US regulators.

Mr Ackman’s special purpose acquisition company will withdraw its offer for a 10 per cent stake, he said in a letter on Monday. His hedge fund will assume the share purchase agreement, and buy 5 per cent to 10 per cent of the music label, UMG’s owner Vivendi said in a separate statement.

The decision comes as the SPAC boom peters out, with the IPOX SPAC Index dropping 26 per cent since its February peak. The complexity of the deal may have been too much for shareholders of the SPAC, Pershing Square Tontine Holdings. The blank-cheque company’s share price has slumped about 18 per cent since the deal talks were announced on June 4.

The vehicle had planned to distribute the Universal Music shares to its investors after a public listing of the music business in Amsterdam later this year. Investors would’ve also gotten the right to acquire a stake in a new vehicle known as a special purpose acquisition rights company, or SPARC. The deal would’ve effectively shrunk the size of Mr Ackman’s SPAC, allowing it to go after smaller targets.

The original deal would have valued the home of Taylor Swift, Drake and Billie Eilish at US$41.3 billion including debt.

“It was an ill-fated transaction doomed to fail and it did,” said Bluebell Capital Partners chief investment officer Giuseppe Bivona, who had launched an activist campaign against the company earlier this year and still owns Vivendi shares.

“There’s not much we know at this stage but it doesn’t seem to be just the change in entities. It’s not clear if Pershing Square is buying the full 10 per cent.” Mr Ackman said he hadn’t anticipated shareholders’ reaction to the deal’s structure and its “potential impact on investors who are unable to hold foreign securities, who margin their shares, or who own call options on our stock.” The SPAC now has 18 months to close a new deal under its current shareholder agreement.

Pershing Square Tontine said that while it had multiple discussions with the US Securities and Exchange Commission trying to address the regulator’s concerns, it “did not believe PSTH would be able to consummate the transaction.” The regulator was particularly worried that the deal structure wouldn’t qualify for New York Stock Exchange rules.

The SEC raised “deal killer” concerns last week and “stopped” the deal, Mr Ackman said in a CNBC interview. Mr Ackman said holders of the blank-cheque company who are upset should complain to the SEC.

Pershing Square Holdings, Mr Ackman’s hedge fund, is not leaving Vivendi “at the altar” and will take on an indemnity agreement with Vivendi and transaction costs, the billionaire fund manager said in the letter. The hedge fund intends to be a “long-term UMG shareholder.”