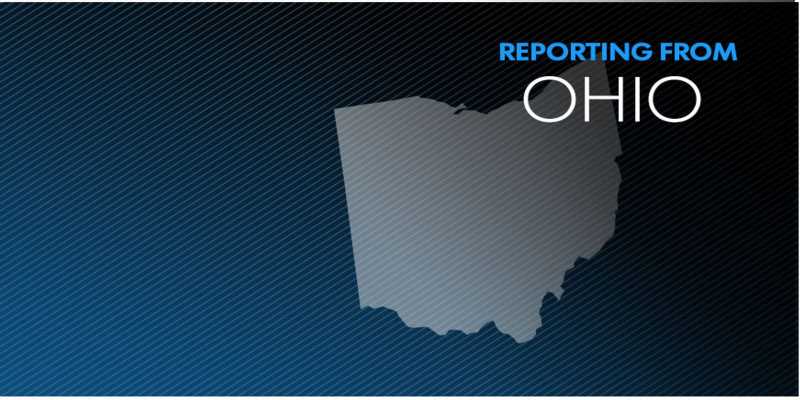 Family members are wanting answers after authorities say a police officer in Springfield, Ohio, struck a wounded man lying in a street Sunday night when responding to reports of a shooting.

Eric Eugene Cole, 42, was flown to the hospital, where he was pronounced dead, police Chief Lee Graf said Wednesday at a news conference. The Montgomery County Coroner’s Office is working to determine cause of death.

Graf said Wednesday that the incident was an accident. However, Cole’s family is questioning the law enforcement narrative, saying they weren’t immediately told he was hit by the police car.

Cole, who was Black, was lying in the street with a gunshot wound to his arm when an officer arriving at the scene struck him with her police vehicle, according to a Springfield Police Department statement sent to USA TODAY.

Graf said there was confusion about the location of the reported shooting, and the first responding officer, Amanda Rosales, was trying to read numbers on houses when she hit Cole. Graf said Rosales did not see Cole when she struck him. She stopped the car immediately to offer aid.

“This was an accident,” Graf said. “That doesn’t mean it was OK. But it was an accident. This was not an intentional act on the part of the officer. I’m sure of that.”

Rosales has been placed on administrative leave during the investigation, which Graf called standard policy.

Two dashcam videos provided to USA TODAY show Cole in the road before he was hit by the police vehicle. The vehicle stopped as another officer ran toward Cole. Graf said the department does not have body camera equipment and no body camera footage was recorded at the scene.

Police say the shooting may have stemmed from a dispute involving several people, but it is unclear what the exact motives were or how many people were involved.

The Springfield Police Division is investigating the shooting while the Ohio State Highway Patrol investigates “the vehicle-pedestrian accident,” according to a statement from Springfield police. Springfield is located about halfway between Dayton and Columbus.

Several of Cole’s family members attended the Wednesday news conference and expressed frustration over the department’s handling of the case. They questioned authorities’ narrative that it was an accident, saying officers did not notify them that Cole had been hit and instead they were informed by the hospital.

“There is no way that she did not see him,” said Lekesha Bradford, Cole’s sister. “My brother made the 911 call. He was on the phone with dispatch and said he was in the middle of the street.”

Bradford said the family found out from the hospital two days after the incident that Cole was struck by a police vehicle.

“We thought it was the gun people who shot him that ran him over, but the Springfield Police Department ran him over,” she said. “So yes, we’re upset. … You all see it as an accident. We don’t.”

A vigil for Cole took place Tuesday. Bradford told Dayton 24/7 Now that Cole was a father of three young children.

“He was a father, a great uncle and I miss my brother,” Bradford told the station. “He was a great brother. I’m going to miss him.”

At the news conference, Denise Williams, president of the NAACP’s Springfield chapter, reassured family members that the NAACP will be opening an investigation, which will look at why the family was not immediately notified that Cole had been struck by a police car.

“We will make sure of transparency,” she said.

17/06/2021 Business Comments Off on A police cruiser hit a wounded man who was lying in the street. Police say it was an accident.
Markets