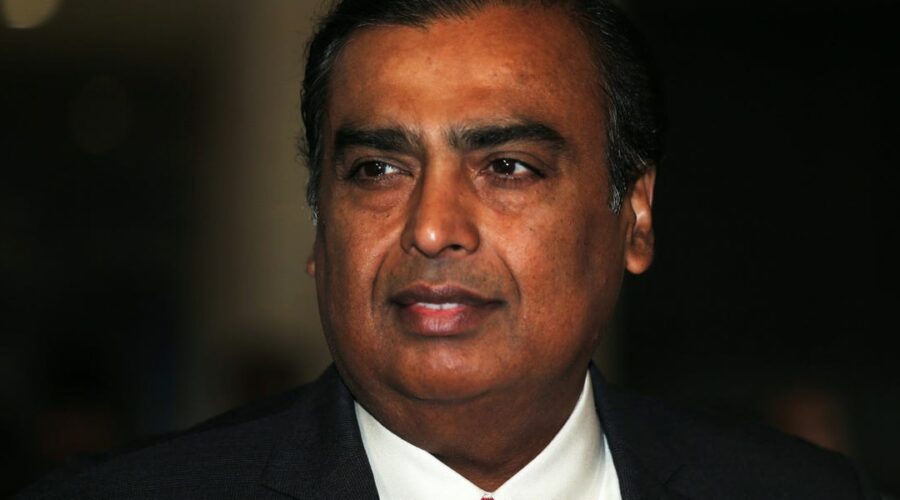 Mukesh Ambani, Asia’s richest man, is caught up in a bomb scare investigation.

On Saturday evening, a Mumbai police officer was arrested for his alleged role in leaving an explosives-filled vehicle near Ambani’s home in Mumbai, India, last month, the Times of India reported.

The officer, Sachin Waze, who had been leading the investigation into the bomb scare, was called in for questioning on Saturday morning about his ties to the vehicle, a Mahindra Scorpio SUV that was found abandoned near the Ambani residence on February 25th, according to local media reports. Inside the Scorpio, police had found a letter and sticks of gelatin, an explosive substance.

It’s unclear who or what was the intended target of the explosives, and the investigation remains ongoing. 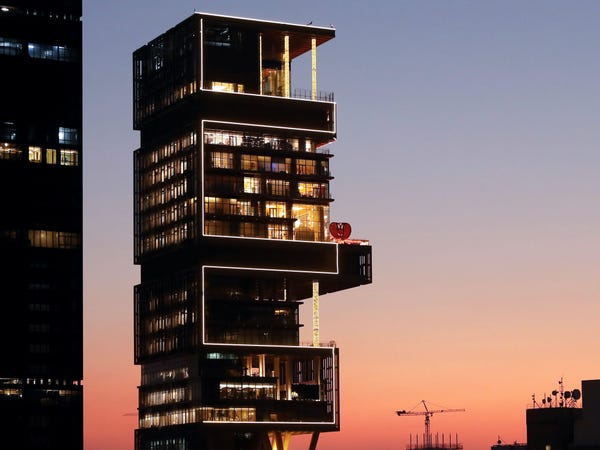 Ambani, the billionaire owner of conglomerate Reliance Industries, lives with his family in their personal 27-story skyscraper that’s known as Antilia and cost a rumored $1 billion to build.

In a February 26 statement, a Reliance Industries spokesperson thanked the Mumbai Police and said the conglomerate was “confident that Mumbai Police will complete their thorough investigation quickly.”

Ambani has not otherwise commented on the investigation and did not immediately respond to Insider’s request for comment for this story.

A stolen car, a suspicious death, and an ongoing investigation

On February 25, police discovered the abandoned Scorpio on Carmichael Road near the Ambani’s lavish home.

The Scorpio contained a threatening letter and 20 gelatin sticks, but no assembled explosive device, Mumbai’s deputy police commissioner, Chaitanya Siriprolu, told reporters the evening the car was discovered, according to the Hindustan Times. Police said the letter said this was only a “glimpse” of things to come, per Bloomberg. 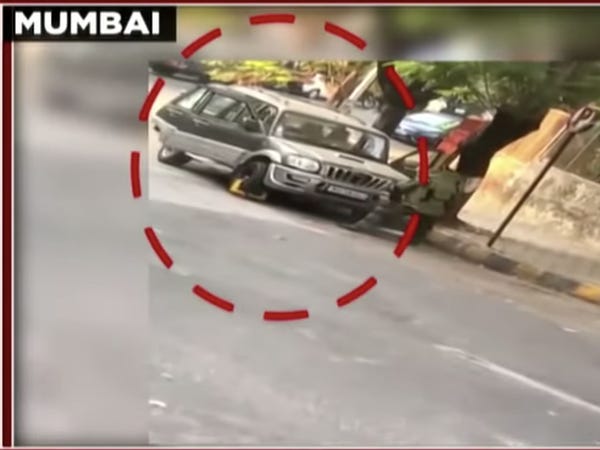 The Scorpio was owned by Mansukh Hiran, a businessman who had reported the vehicle stolen on February 18, a week before it was found near the Ambani residence, according to India Today. Hiran came to police the day after the bomb scare after seeing visuals of the vehicle, which resembled his missing Scorpio. A week later, on March 5, Hiran was found dead in a creek. India’s National Investigation Agency then took over the case from Mumbai police.

Hiran’s widow, Vimla Hiran, told investigators that Waze (whose last name is also spelled Vaze in other local media reports) had been using her husband’s car and that she believed the police officer was involved in her husband’s death. 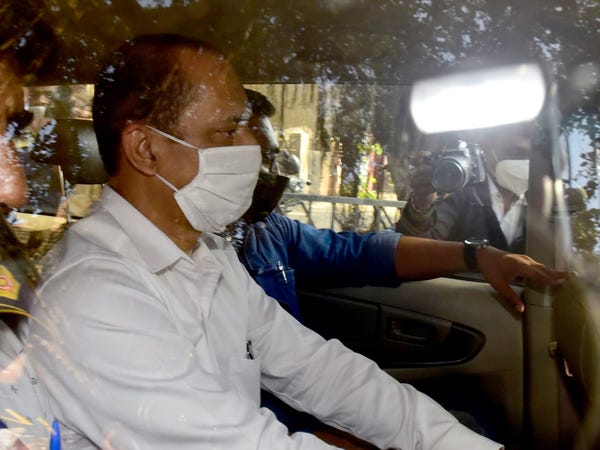 On March 13, Waze was questioned by investigators for more than 12 hours and then arrested “for his role and involvement in placing explosives-laden vehicle near Carmichael Road” on February 25, an NIA spokesperson told India Today. An official told the Hindustan Times that Waze confessed to being part of a group that placed the vehicle near the Ambani home. Waze remains in NIA custody as the investigation continues.

Ambani, who’s worth more than $83 billion, is once again Asia’s wealthiest man after being briefly surpassed by Chinese businessman Zhong Shanshan.

The 2018 wedding of his daughter, Isha Ambani, garnered international attention thanks to a private performance by Beyoncé and a guest list that included Hillary Clinton and Priyanka Chopra. Ambani and his wife, Nita, also have two sons: 25-year-old Anant Ambani and 29-year-old Akash Ambani.

15/03/2021 Business Comments Off on A car full of explosives was found near the home of Asia's richest man, Mukesh Ambani, in February. A police officer was just arrested for his alleged involvement in the scheme.
Markets