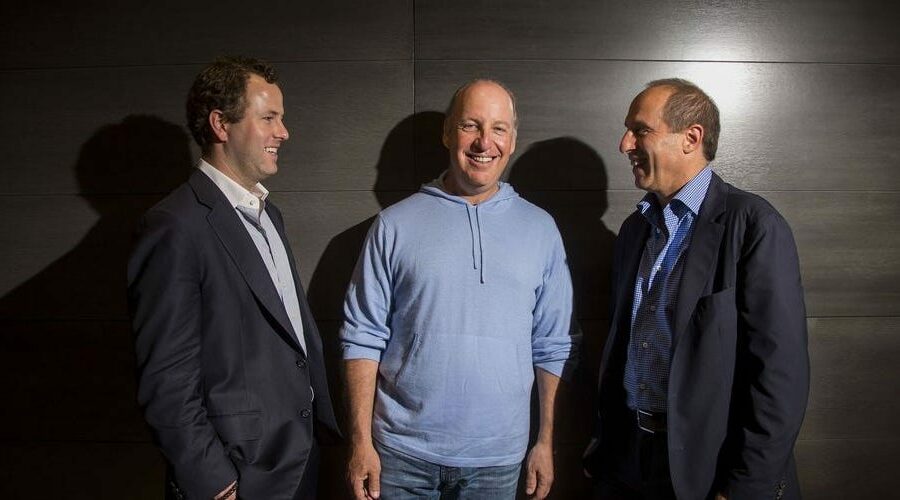 Colin Lancaster is adding another big name to his resume.

The former head of macro strategies at Citadel and Balyasny is starting a new macro investing division at Schonfeld Strategic Advisors, which was started by billionaire Steven Schonfeld.

Lancaster and his team will be based across three different offices for Schonfeld in New York, Miami, and London, where Lancaster has spent the bulk of his career.

Lancaster only joined London-based Matador Investment Management in January as its chief investment officer where he launched a new strategy, the Diversified Alpha Fund. He is bringing 11 people from Matador to join the $7.8 billion manager with him.

During a year-long garden leave after leaving Citadel in 2019, Lancaster wrote a book called “Fed Up!”, which is a fictionalized account of how a macro trader would work during the global pandemic. In an interview with trade publication eFinancialCareers about the book, Lancaster said a macro trader’s job is ultimately to nail down what the future of the world looks like, and find countries or regions that are being overlooked.

“We do an amazing amount of work to try to answer this question. When we find an outlier, something that’s not priced by the markets, we get excited,” he said.

For Schonfeld, the pandemic did not slow down its aggressive hiring plans at all. The firm has brought on 16 new teams in the last 12 months, according to the release. It’s also rolling out a new training program to keep the pipeline of talent flowing.

24/05/2021 Business Comments Off on $7.8 billion Schonfeld has hired former Citadel and Balyasny macro head Colin Lancaster and an 11-person team to launch a new division at the hedge fund
Markets