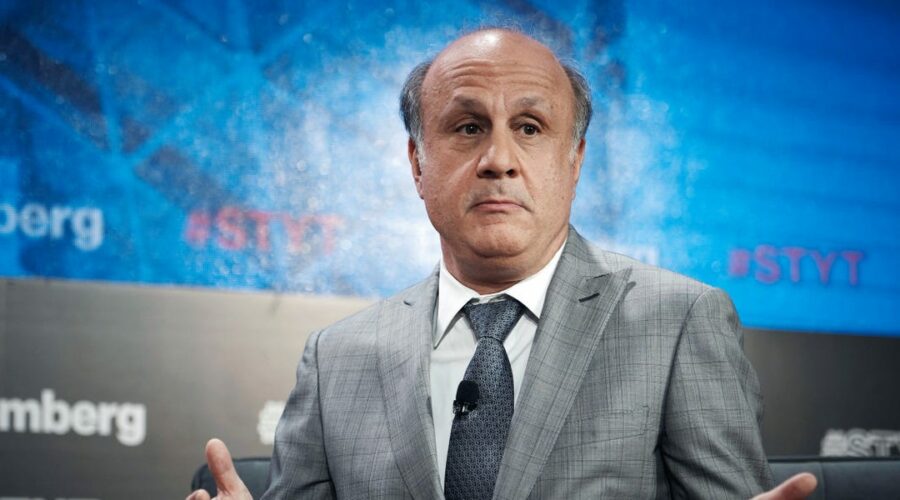 Two Sigma has a new hire to help wrangle its reams of data.

Carter Clark Page joined the $58 billion hedge fund at the start of June as the firm’s new head of data engineering after nearly nine years at Google, where he was a director of engineering and had nearly 100 people reporting him. Prior to Google, Page worked at a variety of firms such as education software firm Amplify and founded different start-ups including Tigres International, which had firms like Credit Suisse, Goldman Sachs, and Pfizer as clients.

At Two Sigma, Page will focus on bringing in data and getting usable information into the hands of the investment teams.

“You win a war based on your supply chain,” he said in an interview with Insider. “The outcomes are only as good as the basic resources you have.”

Data is the oil that keeps the engines at quant firms like Two Sigma running. According to its website, the firm stores more than 20 petabytes — or a million gigabytes — of data a year. Data’s critical function is reflected in the firm’s decision to bring on Jeffrey Wecker as chief technology officer last year — he was Goldman Sachs’ first-ever chief data officer before he joined John Overdeck and David Siegel’s hedge fund manager. Page will report to Wecker. 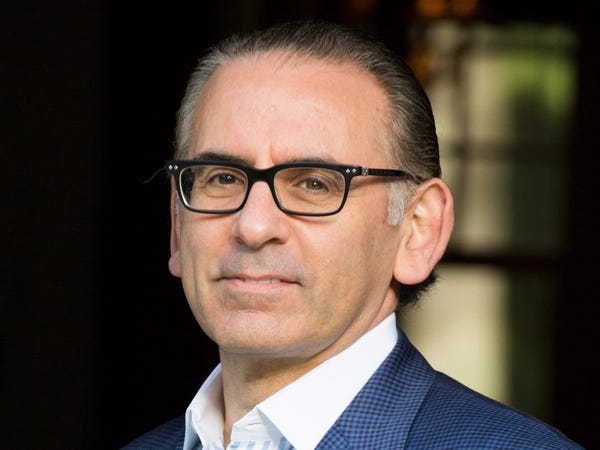 “Two Sigma is a company that highly depends on differentiated data insights to drive all of our investment strategies. Engineering is the foundation which it is all built on,” said Wecker told Insider. The firm recently rolled out a real-estate business that will rely heavily on data.

And the stream of data keeps growing. Wecker pointed out how new datasets from internet-of-things devices and private companies sharing their internal data for the first time ever are popping up everyday.

“What’s happening is we are still in an immense growth stage for data that is available,” he said.

Two Sigma has consistently been one of the leaders in the financial services industry in poaching talent from the tech industry. In many ways, the New York-based firm operates like a tech company with partnerships with a robotics non-profit and a new annual symposium for top academics to share ideas with Two Sigma researchers.

The numbers bear this out, as more than 200 people from top tech firms like Google, Amazon, Facebook, Microsoft, and more have joined the hedge fund manager over the last decade, according to data from Revelio Labs. The firm’s former CTO, Alfred Spector, was a long-time Google executive before joining Two Sigma. Spector retired last year.

“I primarily look at Two Sigma as a technology company,” Page said. As a hiring manager at Google, Page said he “saw the type of talent Two Sigma attracts.”

Wecker hopes that talent keeps flowing. He plans to invest heavily in Page’s team, saying the roughly 100-person team would become a “multiple” over the next couple of years.

“Our investment will create a tectonic shift in our data engineering efforts,” he said.