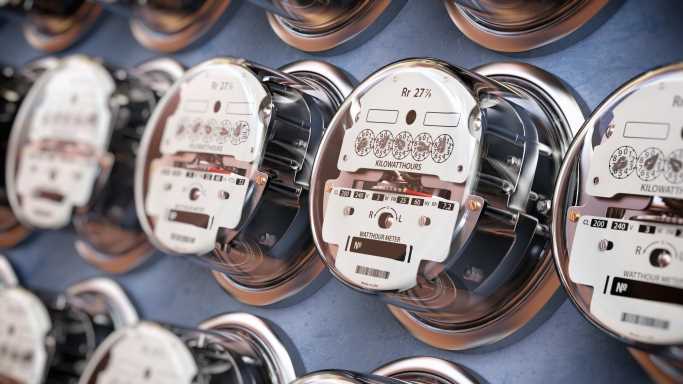 While the fears of negative interest rates are unlikely to resurface again any time soon, there’s good reason to believe that Federal Reserve Chair Powell (or whoever replaces him) doesn’t start to raise interest rates until 2023. This is even though the Fed likely will start to taper the $120 billion per month quantitative easing purchase of bonds in November and wrap up the buying by the end of 2022. However, there is a school of thought across Wall Street that the rate lift-off may not begin until 2024.

What that means for income investors is the same old story. Treasury and corporate bonds pay nothing, and bank certificates of deposit continue to offer pathetic interest rates. The highest yielding five-year CD we could find paid a paltry 1.1%, and there are big penalties for cashing in early.

For those worried about a bloated and overbought stock market, but needing some reasonable and dependable dividends, the place to look at is the utilities sector. We screened our 24/7 Wall St. utility research universe and found five top companies that are offering dependable and safe dividends, as well as the potential for some capital gains. While all five are rated Buy at major Wall Street firms, it is important to remember that no single analyst report should be used as a sole basis for any buying or selling decision.

This industry-leading utility is also a solid dividend-paying company. American Electric Power Co. Inc. (NYSE: AEP) is one of the largest electric utilities in the United States, delivering electricity to more than 5.4 million customers in 11 states.

Many on Wall Street feel that the stock trades at a discount to its utility peers, and they feel it deserves a premium. Top analysts also think the company may sell generating assets and buy back shares with the proceeds, which also will be accretive.

American Electric Power stock investors receive a 3.37% dividend. Morgan Stanley has a $110 price target on the shares, while the consensus target is $97.59. The stock closed on Tuesday at $87.83 a share.

15/09/2021 Business Comments Off on 0% Rates May Last Until 2023 or Longer: 5 Surprising Stocks to Buy Now With Income and Safety
Markets