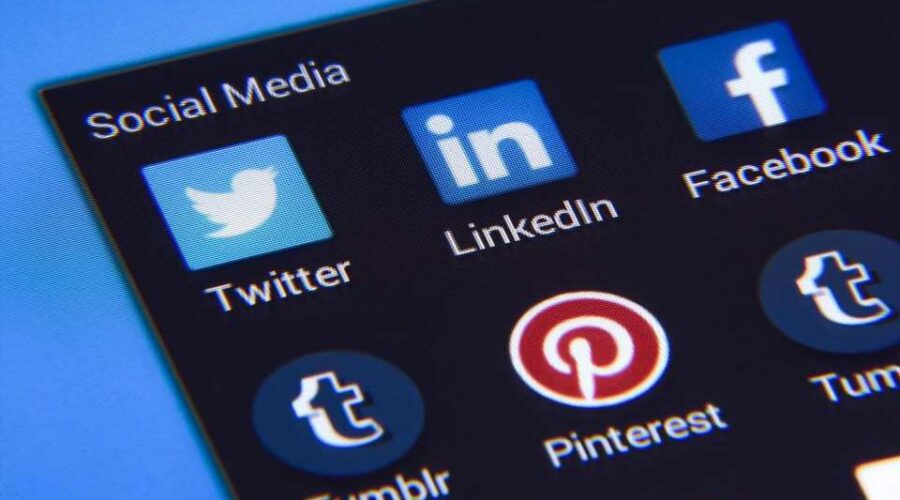 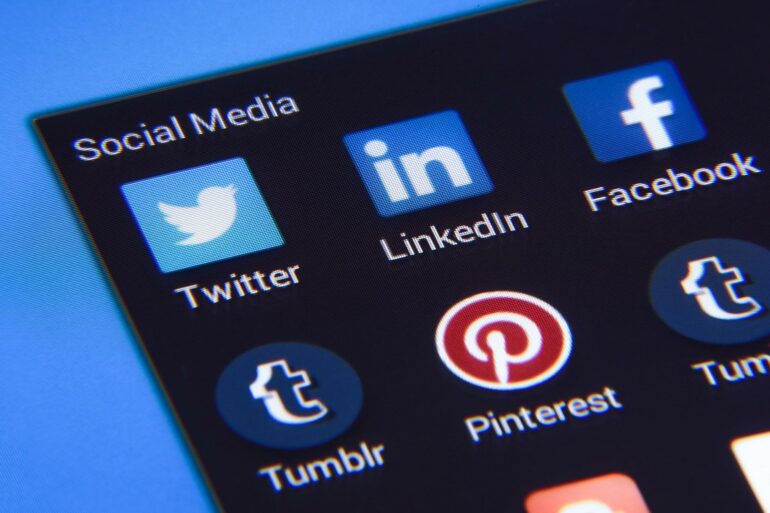 While attending a TED conference, Musk expressed his desire to eliminate rampant scam bots on Twitter adding that they are nothing, but a nuisance to the social media platform.

“If I had a Dogecoin for every crypto scam I saw, we’d have 100 billion Dogecoin. A top priority I would have is eliminating the spam and scam bots and the bot armies that are on Twitter,” Musk said at a TED Talk on Thursday.

Earlier, Musk had also asked his followers to vote whether or not they would like to have an edit feature on Twitter, which may enable them an option to re-edit their tweets.

Do you want an edit button?

“I also want to make Twitter better than ever by enhancing the product with new features, making the algorithms open source to increase trust, defeating the spambots, and authenticating all humans. Twitter has tremendous potential – I look forward to working with the company and the community of users to unlock it.” Musk further stated

Now that Twitter is officially owned by Musk, crypto enthusiasts have unearthed an old tweet of Musk that expresses his jaded outlook towards the NFT display pictures.

In his tweet, Musk has referred to the newly launched Twitter Blue NFT display picture integration as “annoying,” which has led crypto Twitter users to go into a frenzy thinking that the feature may be discontinued from the microblogging platform.

Twitter is spending engineering resources on this bs while crypto scammers are throwing a spambot block party in every thread!?

However, these changes are mere speculation and are yet to be announced officially. Moreover, the Tesla chief is set to focus on the preliminary functions of Twitter, laying more stress on the tenets of free speech which was the original agenda why Musk bought Twitter in the first place.

By “free speech”, I simply mean that which matches the law.

I am against censorship that goes far beyond the law.

If people want less free speech, they will ask government to pass laws to that effect.

Therefore, going beyond the law is contrary to the will of the people. 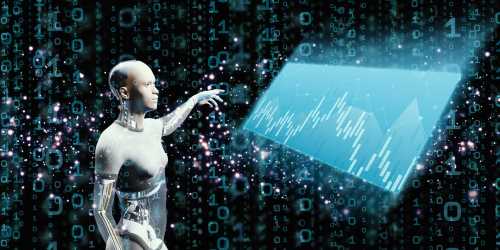 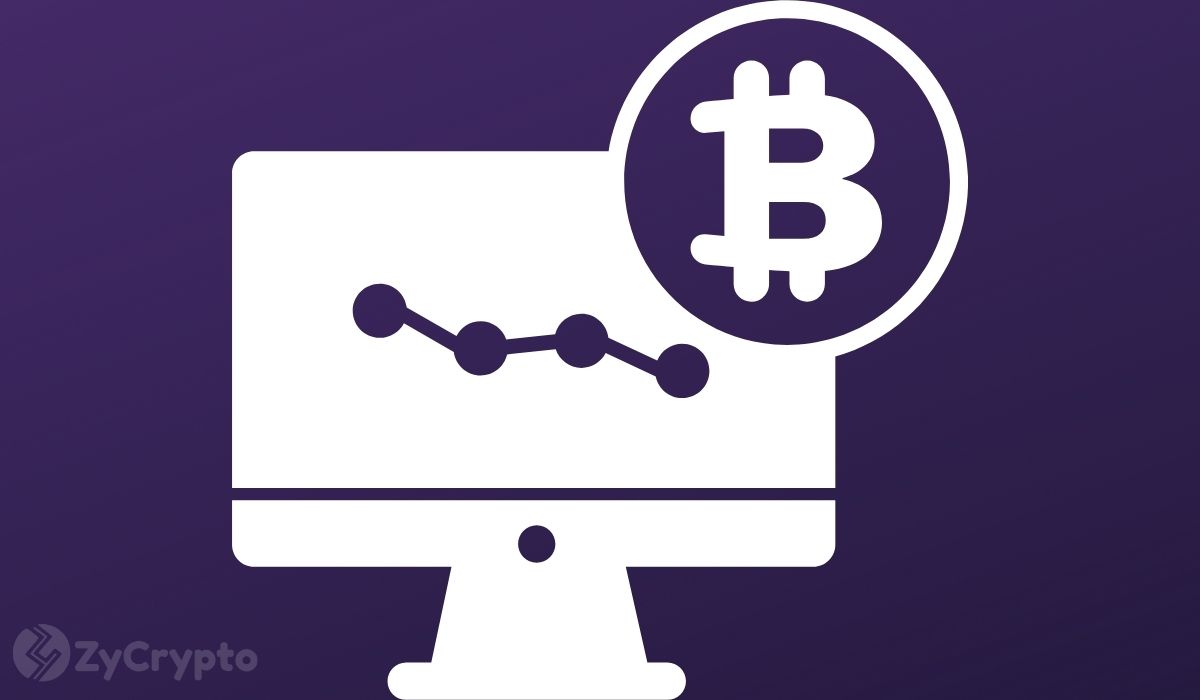