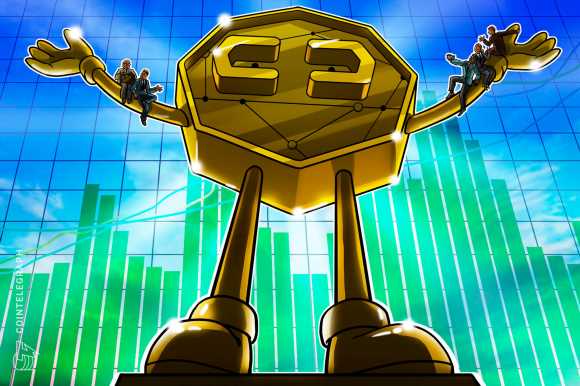 Real-world adoption and the ability to service the needs of a wide range of industries are key qualities to have for blockchain projects that seek long-term viability in an increasingly crowded and evolving landscape.

One cryptocurrency project from 2016 that has seen its price breakout to new highs in May is Waves (WAVES), a multi-faceted blockchain protocol that has seen significant growth in 2021 thanks to recent strides in decentralized finance (DeFi), nonfungible tokens (NFT) and real-world adoption. 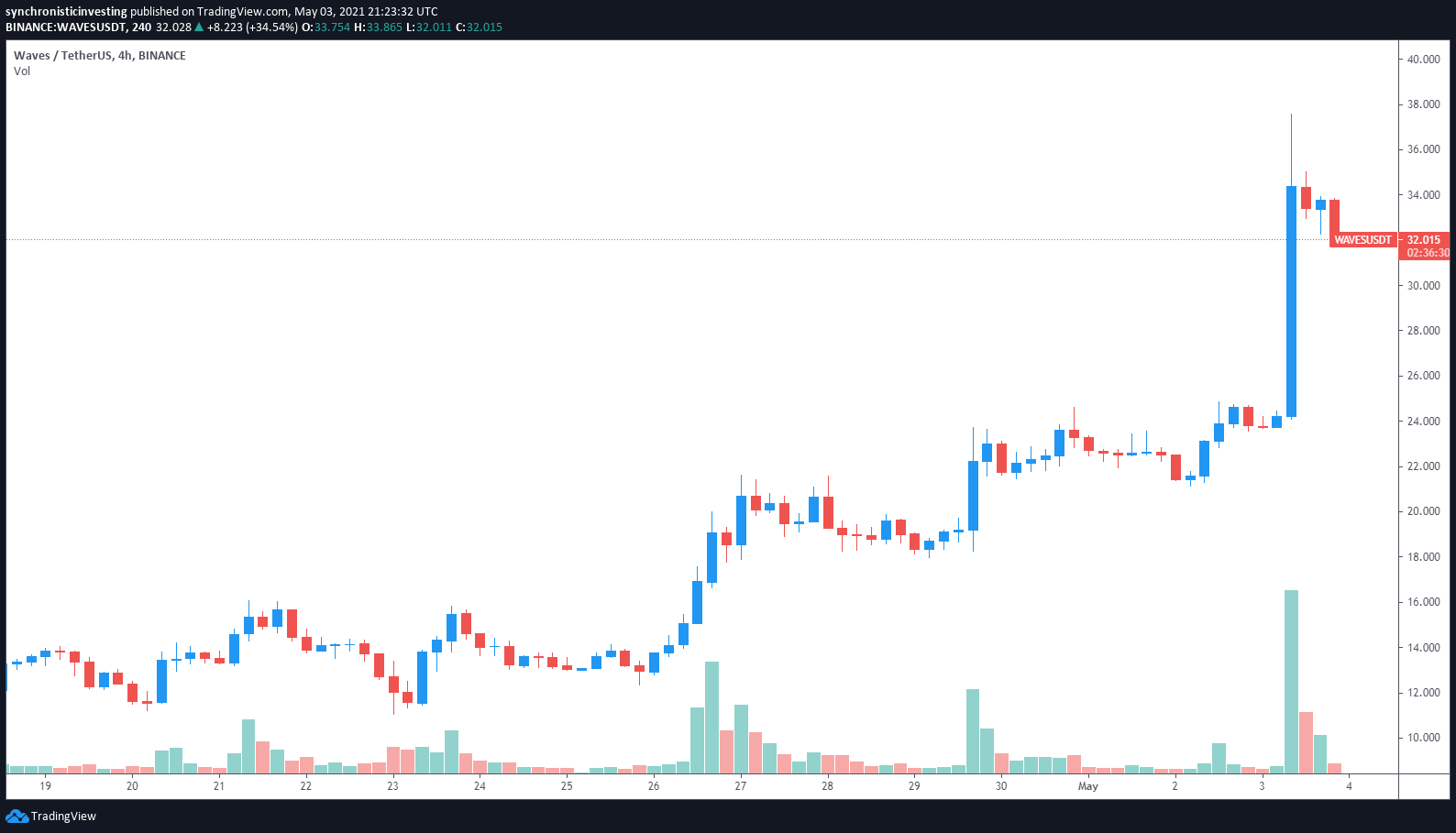 The spark that led to the double-digit rally over the past week coincided with the announcement that Waves Enterprise had partnered with the Russian space agency Roscosmos to test a tool that utilizes blockchain technology in preventing intellectual property infringement.

Momentum for WAVES has continued to build following the Roscosmos announcement thanks in part to the ongoing promotion of the Wave EGG NFT campaign, which engages community members and allows them to do tasks to earn EGG tokens and mint unique NFTs.

The spike in the price of WAVES on May 3 was preceded by the May 2 tweet from the decentralized oracle provider Chainlink discussing its WAVES/USD data feeds that can easily be integrated into DeFi markets.

Additionally, social sentiment has also surged in tandem with price, according to the latest data from TheTie. In fact, the long-term sentiment score has risen from 53 to 93 in less than a week alongside a similar spike in Tweet volume.

With momentum still building due to active DeFi and NFT communities as well as real-world use cases catching the eye of governments and corporations looking to integrate distributed ledger technology, the WAVES protocol is a project to keep an eye on as blockchain adoption continues to expand into mainstream society.