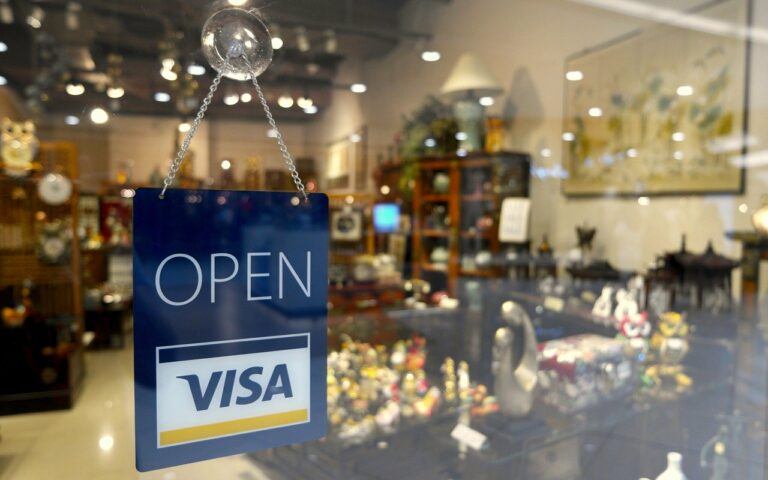 Payments giant Visa has announced it completed the acquisition of Currencycloud, a global platform that allows banks and fintech firms to provide foreign exchange solutions for cross-border transactions.

The acquisition, according to a press release, will “Visa and Currencycloud clients and partners to provide greater transparency, flexibility and control for consumers and businesses when making international payments or doing business in multiple currencies.”

Visa and Currencycloud had already formed a strategic partnership to serve and support the firm’s clients with Currencycloud’s cloud-based platform, which supports over 500 banking and technology clients in over 180 countries, according to the release.

Notably, as first reported by CryptoPotato, Currencycloud formed a partnership with fintech firm Ripple to use RiipleNet, Ripple’s global financial payments network that  “offers connections to hundreds of financial institutions around the world via a single API and makes moving money faster, cheaper, and more reliable.”

RippleNet reportedly eliminates the need to pre-fund accounts through a service called On-Demand Liquidity that uses the XRP token, according to Ripple’s website. Banking giants like Santander, Bank of America, SBI Remit, and Banco Rendimento reportedly use RippleNet.

The partnership between Ripple and Currencycloud was allowing the latter to “explore new mechanisms for moving money efficiently around the world, especially where regulations and limitations restrict opportunities for SMEs.

Visa has been slowly moving in the cryptocurrency space. In March 2021, it started settling payments in the USDC stablecoin on the Ethereum blockchain, becoming the first major payments network to use a stablecoin as a settlement currency.